Winner of the 'Best of the Best' children's category at the Independent Bookshop Week Awards 2016.

January 2013 Debut of the Month    Frank, powerful, warm and often heart-breaking, Wonder is a book you'll read in one sitting, pass on to others, and remember long after the final page. This is a wonderful debut from a storyteller with a great future if this book is anything to go by and her characters are intensely likeable.

You can discuss what you think of this book on Twitter -  #thewonderofwonder.

'My name is August. I won't describe what I look like. Whatever you're thinking, it's probably worse.' Auggie wants to be an ordinary ten-year-old. He does ordinary things - eating ice cream, playing on his Xbox. He feels ordinary - inside. But ordinary kids don't make other ordinary kids run away screaming in playgrounds. Ordinary kids aren't stared at wherever they go. Born with a terrible facial abnormality, Auggie has been home-schooled by his parents his whole life. Now, for the first time, he's being sent to a real school - and he's dreading it. All he wants is to be accepted - but can he convince his new classmates that he's just like them, underneath it all? Wonder is a funny, frank, astonishingly moving debut to read in one sitting, pass on to others, and remember long after the final page.

A beautiful, touching story about your not so average boy....Holly, Aberdare Girls School

What a gem of a story. Moving and heart-warming. This book made me laugh, made me angry, made me cry -- Malorie Blackman

The breakout publishing sensation of 2012 will come courtesy of Palacio, a New York graphic designer whose debut novel, Wonder, is destined to go the way of Mark Haddon's The Curious Incident of the Dog in the Night-Time and then some. Telling the story of August, a schoolboy born with an unspecified facial deformity, it is dark, funny, touching and no Tube carriage will be without a copy this year  The Times

It wreaks emotional havoc ... There is a message running through the book, most clearly voiced by an inspirational teacher, that if we were all a little kinder to one another the benefit would be incalculable. To finish it with a firm resolve to be a better person - well, you can't ask much more of any book than that -- Suzi Feay Independent

When the kids have finished with this, the adults will want to read it. Everybody should Financial Times

The moment I began reading Wonder for the first time, I felt just like I had pulled the best prize out of a lucky dip, or I'd been told some unexpected and wonderful news - I knew I had something truly special in my hands..' Editor's Choice, Random House Librarians' Newsletter 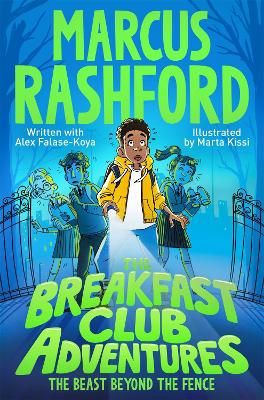 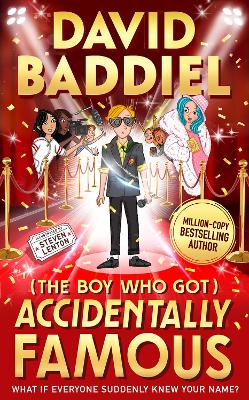 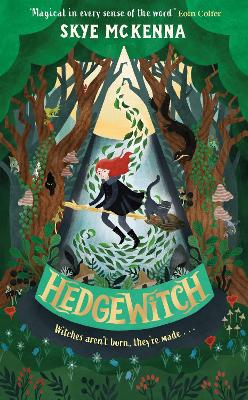 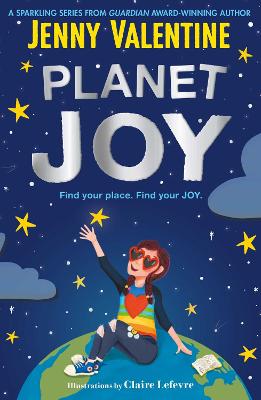 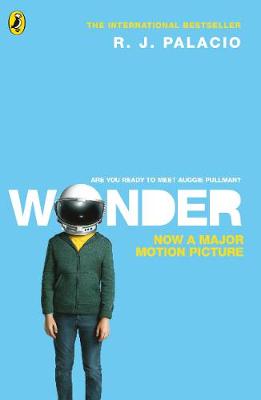 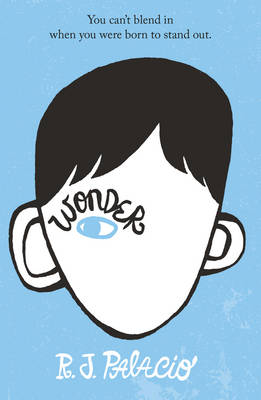 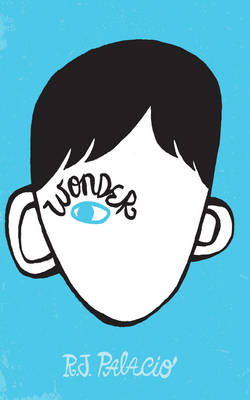 R. J. Palacio is a graphic designer by day and a writer by night. She lives in New York City with her family and a black dog called Bear. The Times chose her as one of their 100 people to watch in 2012.  Wonder is her first novel. Click here for a Q&A with R.J. Palacio. Photo credit Tim Knox 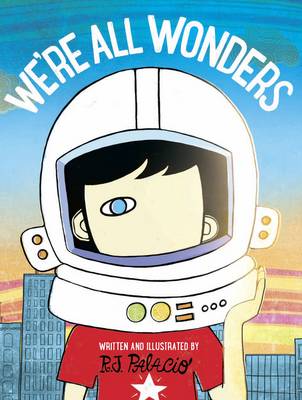 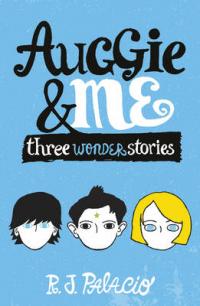