A Squash and a Squeeze

A Squash and a Squeeze

A Squash and a Squeeze Review

Julia Donaldson writes...Although the book you have in your hands is officially a 20th birthday edition, A Squash and a Squeeze is actually nearer forty! It started its life as a song on BBC Children’s Television.The song was subsequently used on “Playdays” and included on a BBC album, sung by Floella Benjamin and Derek Griffiths.

Unknown to me, a future editor of children’s books heard this recording when her children were small and she couldn’t get it out of her head. Thirteen years later she succeeded in tracking me down via the BBC. When she phoned to ask my permission to publish an illustrated version of my words I immediately agreed – while attempting to sound as if this sort of thing happened to me every day. I loved Axel’s pictures straight away.

Axel Scheffler writes...A Squash and a Squeeze was only my second picture book.I recently learnt that before me, two other illustrators were asked to do the pictures, but perhaps they were too busy because they turned it down. If this is true, I have to be grateful to them, because this book started my long-term collaboration with Julia.

A Squash and a Squeeze Synopsis

This laugh-out-loud story was the first to be created by the award-winning team of Julia Donaldson and Axel Scheffler, marking the beginning of the most successful picture book partnership ever. Twenty years after it was originally published, this classic tale of a little old lady, a wise old man and a chaotic collection of larder-raiding, curtain-chewing, jig-dancing animals is as fresh and funny as ever. Macmillan is proud to publish this limited edition 20th anniversary edition, complete with early drawings from Axel's sketchbook and a specially written foreword from Julia herself. 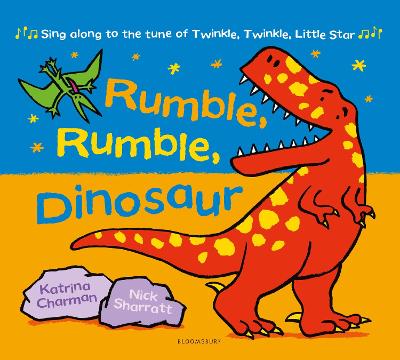 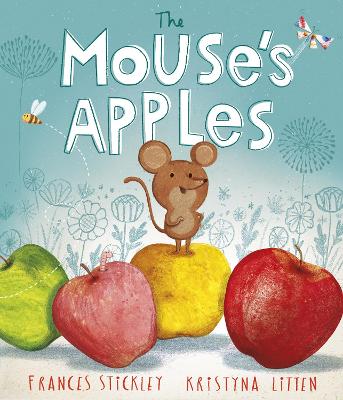 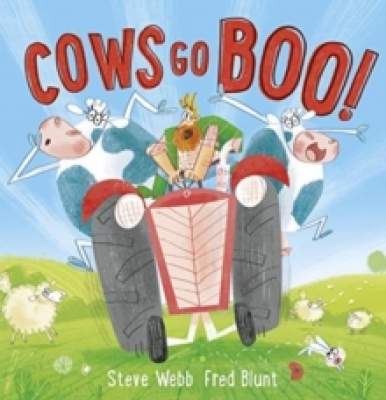 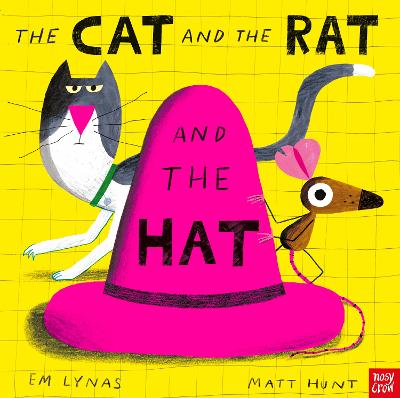 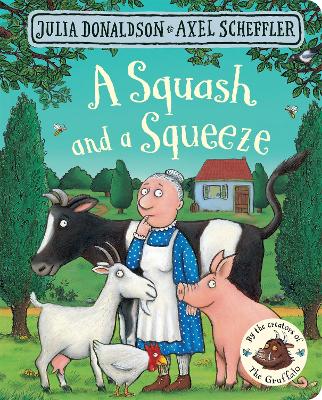 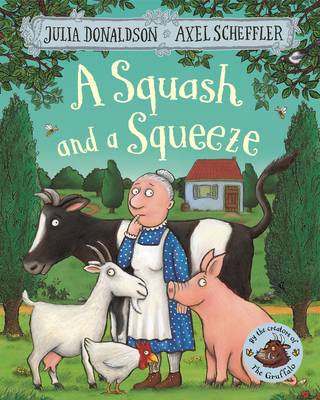 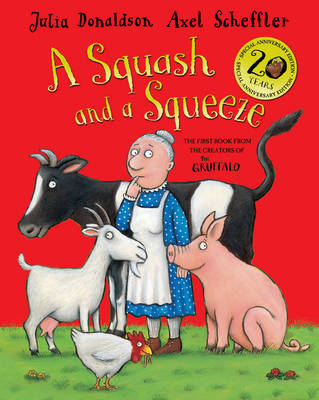 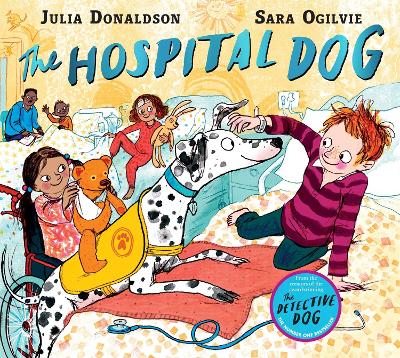 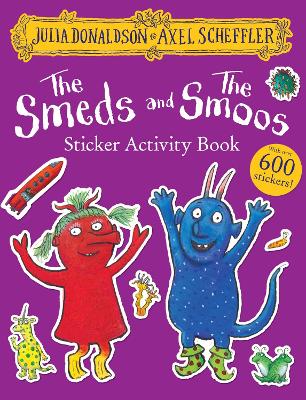 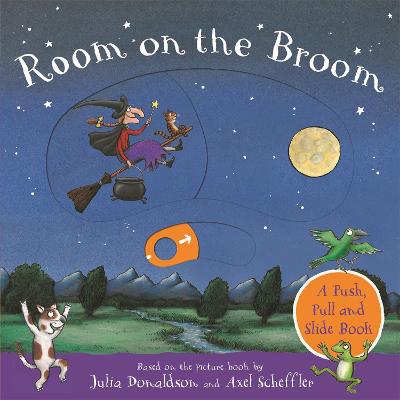