Saci Lloyd writes gutsy fiction with a fierce strand of social comment at its core that grabs you by the throat and makes you unwilling to put the book down for a moment. Here, as in her previous novels, she seamlessly merges real and virtual worlds blending the two skillfully. Clever teenager Anthony Griffin knows he must pass his exams to get out of the Debtbelt, a world in which his mum does two jobs and works nights too, forever. But as the minutes of the exam time tick by, something else that is more important is on his mind; his girlfriend. To save her, Anthony has to enter the virtual world of the Drop and hunt down her killer. It is a tough call. Does he have the courage?

Anthony Griffin is an ordinary kid caught up in a dangerous world. The boundaries between real and virtual are more and more blurred, and when Anthony's girlfriend is taken out in a gang hit, he has to venture into the underground world of the Drop to flush out her killer and bring him to justice. This is the story of a boy whose girl is worth more than money.

To read more about the inspiration behind the writing of Quantum Drop visit www.quantumdrop.co.uk

'Fast-paced and immensely exciting.'  The Bookseller

Praise for The Carbon Diaries:

'an uproarious, scathing and pathos-filled romp - Adrian Mole does the apocalypse.'
Financial Times

'A brilliantly imagined future London, a brutal race against time and a tender love story make this an unmissable novel ... Highly recommended.'   The Bookseller

'Haven't picked up a book with this much energy in a long time... an original read, with dizzying pace and a storyline that will leave you thinking.'  SugarScape

'From its breathtaking opening ... an action-packed thriller with a warm heart.'
Guardian 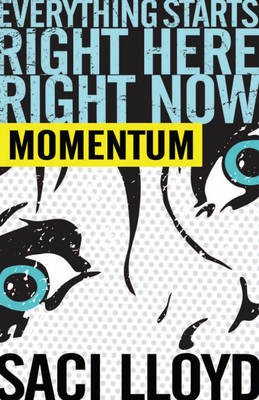 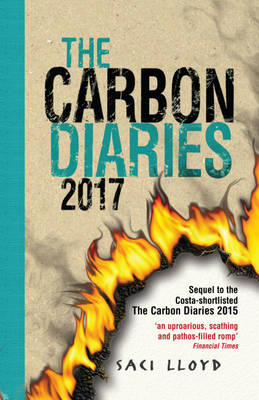 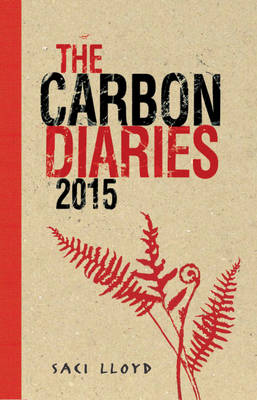