Part of the Gods and Warriors Series

LoveReading View on The Outsiders

One of our Books of the Year 2013 - August 2013 Book of the Month - Shortlisted for the 2013 Leeds Book Award    By the best-selling author of Wolf Brother, Gods and Warriors is this year's most hotly anticipated children's novel. The first book in a breathtaking adventure series set in the Greek Bronze Age: a time when the lowliest goatherd could rise to become a hero.

Click here to download a letter from Michelle Paver to her readers, which tells more about the time the book is set and how she used her research to bring the Gods and Warriors series to life.

'If an Outsider wields the blade, the House of Koronos burns...' Hylas is only a boy but he knows three things: The Gods exist. Magic is real. Somebody wants him dead. Hunted and alone, Hylas is desperate to find his missing sister. His quest takes him across the hostile mountains and treacherous seas of Ancient Greece. His only friend is a girl on the run. His only guide is a wild dolphin. And his murderous enemies are closing in...

The Gods and Warriors series

The Eye of the Falcon

The reader's attention is caught from the first line ...spellbinding   Telegraph

Set to become another children's classic Books for Keeps

These books are full of magic, adventure and action, and they appeal equally to both sexes -- Charlie Higson

Like other great children's books which also entrance adults, Wolf Brother conjures up an utterly believable, yet original world where the story grips you to the very last page -- Sir Ian McKellen 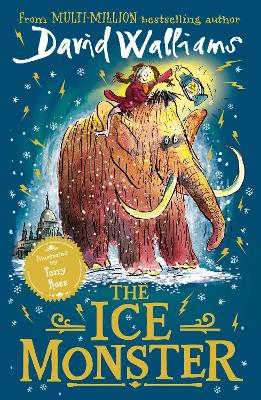 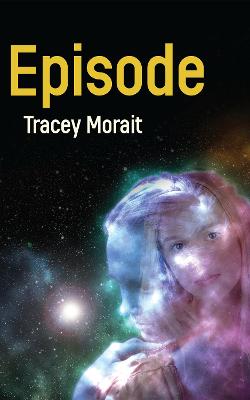 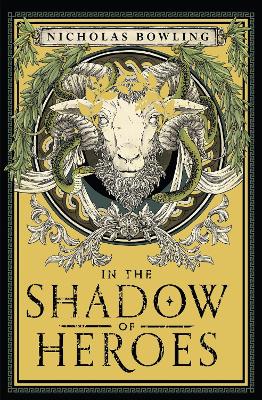 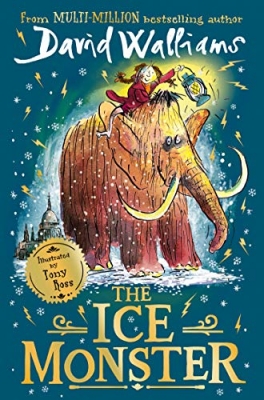 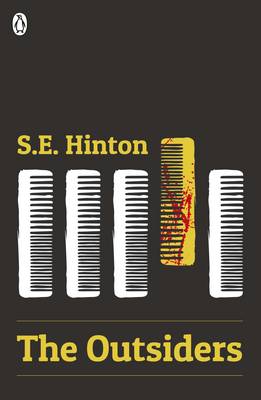 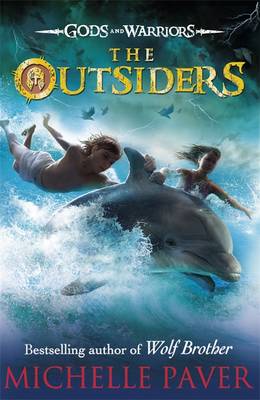 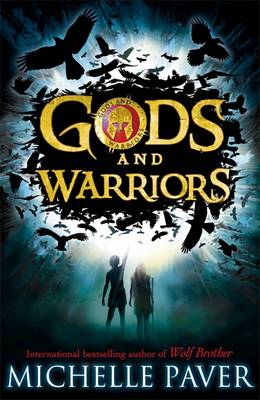 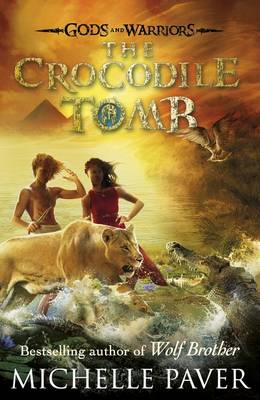 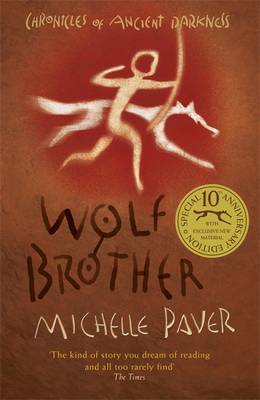