Oxford Children's Classics: What Katy Did

LoveReading View on Oxford Children's Classics: What Katy Did

How spirited Katy Carr adapts her character when she has a terrible accident that leaves her unable to walk is a classic story with a strong moral message. Until she falls from the swing, twelve-year-old Katy has enjoyed a tomboy existence despite being in constant trouble especially from her Aunt Izzie who is in charge of Katy and her younger siblings. After the fall, Katy is bedridden. Never previously one to sit still, Katy is sure she will not be able to bear the inactivity. But the accident changes her. Helped by all her family and friends she first just survives but later, propelled by her fearsome determination, she manages to get back on her feet. Katy’s story is genuinely touching.

If you love a good story, then look no further. Oxford Children's Classics bring together the most unforgettable stories ever told. They're books to treasure and return to again and again. Tomboy Katy Carr dreams of one day being 'beautiful and beloved, and amiable as an angel'. For now though she is dishevelled, untidy, and always getting into mischief. But when a terrible accident threatens Katy's grand plans for the future, she must draw on her good humour and courage to see her through.

This charming classic story, with its endearing central character, is the latest addition to the Oxford Children's Classics series.  Download a full list of the titles in the series here. 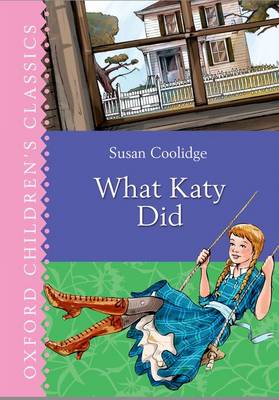 Susan Coolidge lived in America from 1835 to 1905. She was born into an upper class family and her real name was Sarah Chauncy Woolsey. She worked as a nurse in the American Civil War and then began her writing career. Her editor was also the editor of Louis M Alcott who was having huge success with her book Little Women. The editor suggested that Susan try her hand at the same kind of family story and the five books about the irrepressible Katy Carr followed. They followed the fortunes and misfortunes of the Carr family, from childhood, through school and travels ... 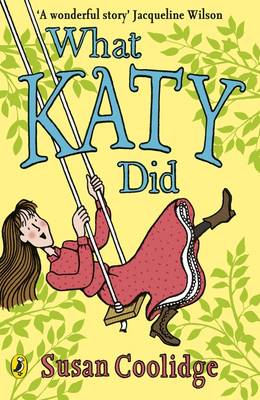 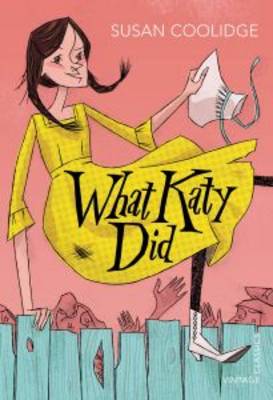 View All Books By Susan Coolidge