Spaghetti with the Yeti

LoveReading View on Spaghetti with the Yeti

Shortlisted for the Roald Dahl Funny Prize 2013 - September 2013 Book of the Month    George is off on an adventure – to find the yeti and to feed it spaghetti! George travels along a little mountain path and meets all kinds of creatures on his way – there’s Betty, Hetty and Netty - before he even gets to see the yeti! George’s story is told in a jaunty text matched by vigorous illustrations.

Spaghetti with the Yeti Synopsis

Hurrah! shouted George, At last it is you. I've been looking so hard for the Yeti. The monster looked down with a horrible howl ... Are you bonkers? My name is Netty! Join George, a young and courageous explorer, determined to track down the elusive Yeti against all the odds. With only a map, a woolly hat and a tin of spaghetti in his rucksack, George sets off on his quest up the steep mountain path ...and spots the Yeti immediately! But wait ...just look at that lipstick! Can it really be the Yeti?

A lively and humorous picture book in rhyming verse...the first in a new range from this top team of storytellers.

Spaghetti with the Yeti Press Reviews

This book combines two of our favourite things - spaghetti and yetis! A recipe destined for comedy value, and it doesn't disappoint -- Judges Comments Junior Design Awards 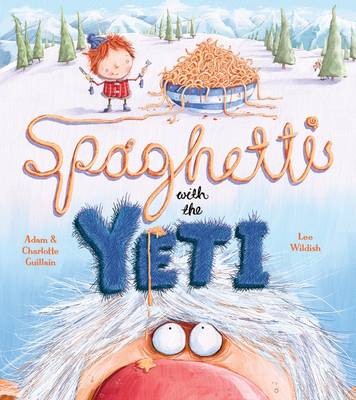 Adam and Charlotte Guillain. Adam is a performance storyteller and was the Roald Dahl Museum and Story Centre Writer in Residence. He is published by OUP, Pearson and Scholastic. Charlotte taught English to air traffic controllers and nurses before deciding a career in publishing would endanger fewer lives. Following a decade working as a commissioning editor, Charlotte is now a prolific author of children's fiction, non-fiction and picture books.  Q&A: Adam and Charlotte 1. How did you get the idea for this book/artwork? Like many parents with babies, Charlotte and I would make up silly rhymes and ... 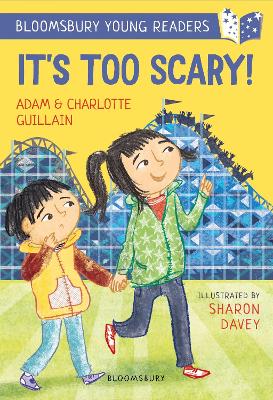 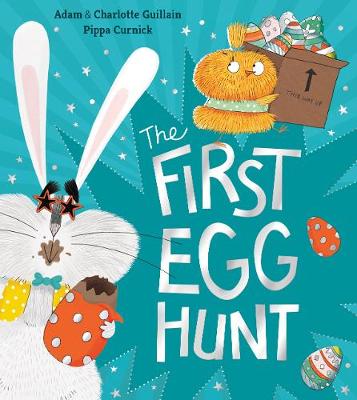 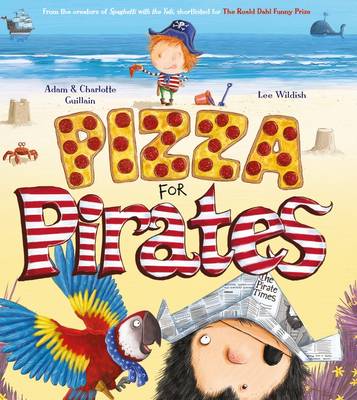