One of our Dyslexia Friendly Books of the Year 2014 - Interest Age Teen Reading Age 8+   Award-winning Linda Newbery gives a fresh insight into the First World War in this deeply touching story. Village sweethearts Tilly and Harry are both willing to do what they can to help win the war. Harry joins up to serve in France and Tilly trains as a nurse stationed first near home and later in France. Despite their best intentions each of them finds themselves unable to keep promises made in the course of action. Can they still trust themselves? Can they trust each other? Linda Newbery sensitively charts the wider ripples of the war and its effect.

A Piece of Passion from the Editor, Ruth Williams ‘I loved working on Tilly's Promise. Tilly's such an appealing narrator – sympathetic, yet matter-of-fact and totally lacking in self-pity. Tilly's own experiences as a nurse are moving enough, but particularly distressing are her concerns for her brother Georgie who has learning difficulties – I'd never before thought about what happened to men who were fit enough to fight, but couldn't understand what was going on.’

Tilly’s Promise is the story of a young volunteer nurse.  For more information on nurses and medical care during the War and how the War affected those at home visit www.readingwar.co.uk. There is a wealth of fascinating information plus an introduction to the book from Linda Newbery.

Tilly is a young nurse doing her best to help in the war effort. When she hears her brother Georgie must go to the front line in France she is devastated. Georgie isn't like other people - he has learning difficulties and doesn't understand what the war means. Tilly asks her sweetheart Harry to keep Georgie safe. But they soon learn that the nature of war makes any promise hard to keep.

Linda Newbery says: ‘It was one of Siegfried Sassoon's most hard-hitting poems that sparked off Tilly's Promise. Sassoon's simple-minded but happy boy, a powerful symbol of innocence betrayed, became Georgie in my story.  For Tilly's own experiences, I drew on Vera Brittain's Testament of Youth, probably the best-known and most influential female perspective on the First World War.’

Teens love to read and some of our reader review panel were invited to review this title. 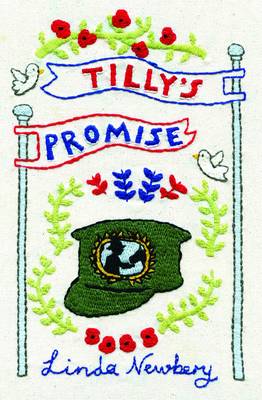 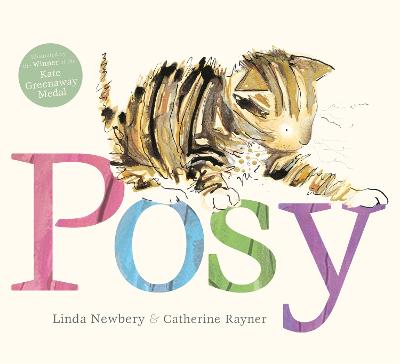