It is Edinburgh, 1822, and young Robbie is eight years old when he witnesses his mother's pain and subsequent death from an operation - without anaesthetic - to remove a tumour from her breast at the hands of Dr Knox. Haunted by this terrible event, Robbie, his hapless father and baby sister Essie attempt to move on with their lives. But when Robbie's father loses all their money and disappears, Robbie is left to look after himself and his sister in the Edinburgh slums. Somehow he falls in with Burke and Hare, the two men whom Knox employs to 'collect' bodies for medical research. Robbie sees a way to avenge his mother's death. Convincing himself that Knox is having people killed for him to experiment on, Robbie eventually confronts him. But Robbie comes to realise that for all his hard-heartedness and corrupt methods, Knox's motives are ultimately for the good: to improve surgical conditions, and operate on patients with the greatest speed and therefore minimum risk. Robbie eventually trains to be a surgeon, finally giving meaning to his mother's tragic death. 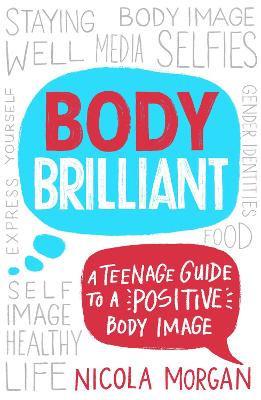 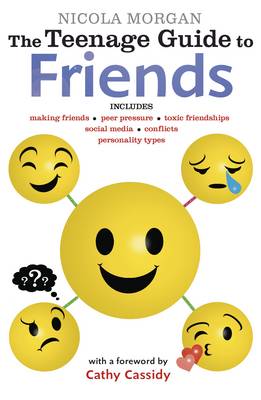 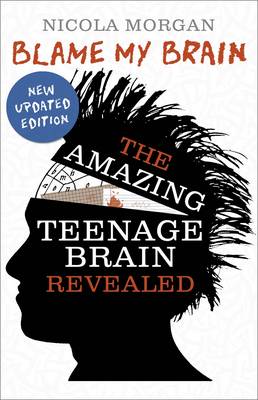