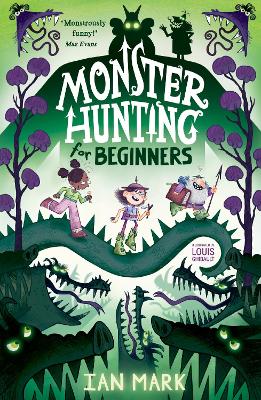 A hilarious and accessible story, packed full of illustrations - that gives a twist to all your favourite fairytales and will change everything you thought you knew about monsters! Perfect for apprentice monster hunters aged 8 to 800.

Every hero has to start somewhere . . . Monster Hunting isn't as easy as it looks. And Jack should know. Because an ogre has just appeared in his garden and tried to EAT HIS AUNT. (She was the winner of the World's Worst Aunt competition, but that's Not The Point). After (sort of accidentally) defeating the ogre, Jack finds himself apprenticed to a grumpy, 200-year-old monster hunter called Stoop and heading off to Cornwall, where more ogres are causing havoc. All he has are his wits, his catapult and a magical - sometimes unreliable - book called Monster Hunting for Beginners.

Jack's a bit worried he might not be the hero everyone's waiting for. But then again, how many terrifying, bloodthirsty monsters can there really be? (Answer: ABSOLUTELY LOADS. And a bear called Humbert). A hilarious and accessible story, packed full of illustrations - that gives a twist to all your favourite fairytales and will change everything you thought you knew about monsters!

A monstrously funny new adventure series. Readers of 8+ and fans of Mega Monster and Shrek will adore the first in the brand new fantasy series from Irish debut author, Ian Mark.

'A monstrously funny new voice,' Maz Evans, bestselling author of Who Let the Gods Out

'A funny, fast-paced tale for young adventurers, with gags sharper than a dragon's front teeth,' David Solomons, award-winning author of My Brother is a Superhero

'Monster Hunting for Beginners is the best kind of children's book: funny, fast paced and bursting with adventure. The brilliant pictures match the story perfectly. Children are going to gobble this book up!' Jenny McLachlan, bestselling author of The Land of Roar

A magnificently hilarious masterpiece of monster proportions. I howled with laughter! Jenny Pearson

IAN MARK is an author and monster hunter living in Northern Ireland with his family, two cats he likes and one cat he doesn't. With his partner, he has written adult thrillers under the pen name Ingrid Black. Ian spends many hours staring into space, trying to decide whether the best book ever written is Virginia Woolf's The Waves or Enid Blyton's Book Of Brownies. His own work, he thinks, sits somewhere between those two poles.

More About Ian Mark
Add To Wishlist
Buy from our bookstore and 25% of the cover price will be given to a school of your choice to buy more books. 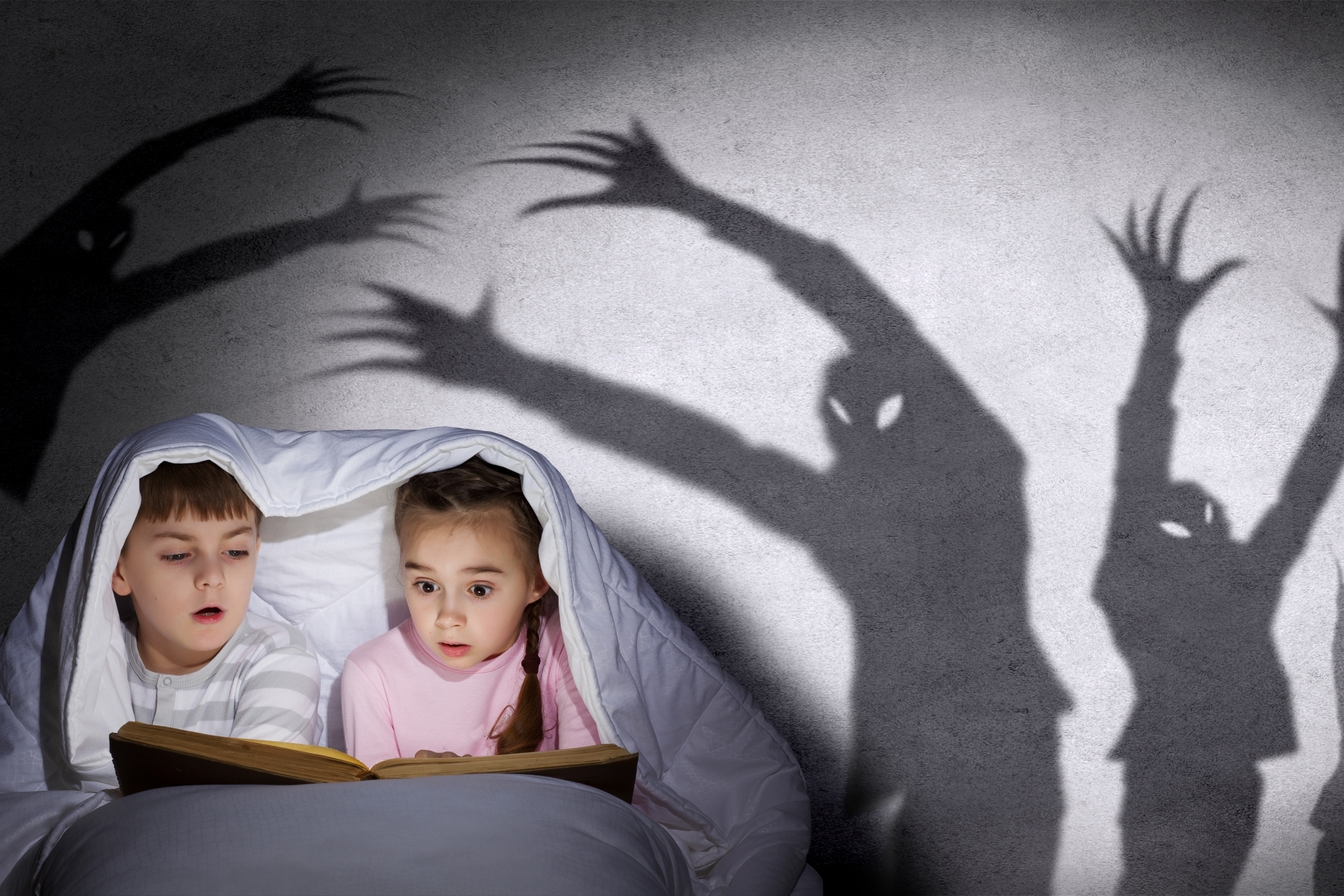 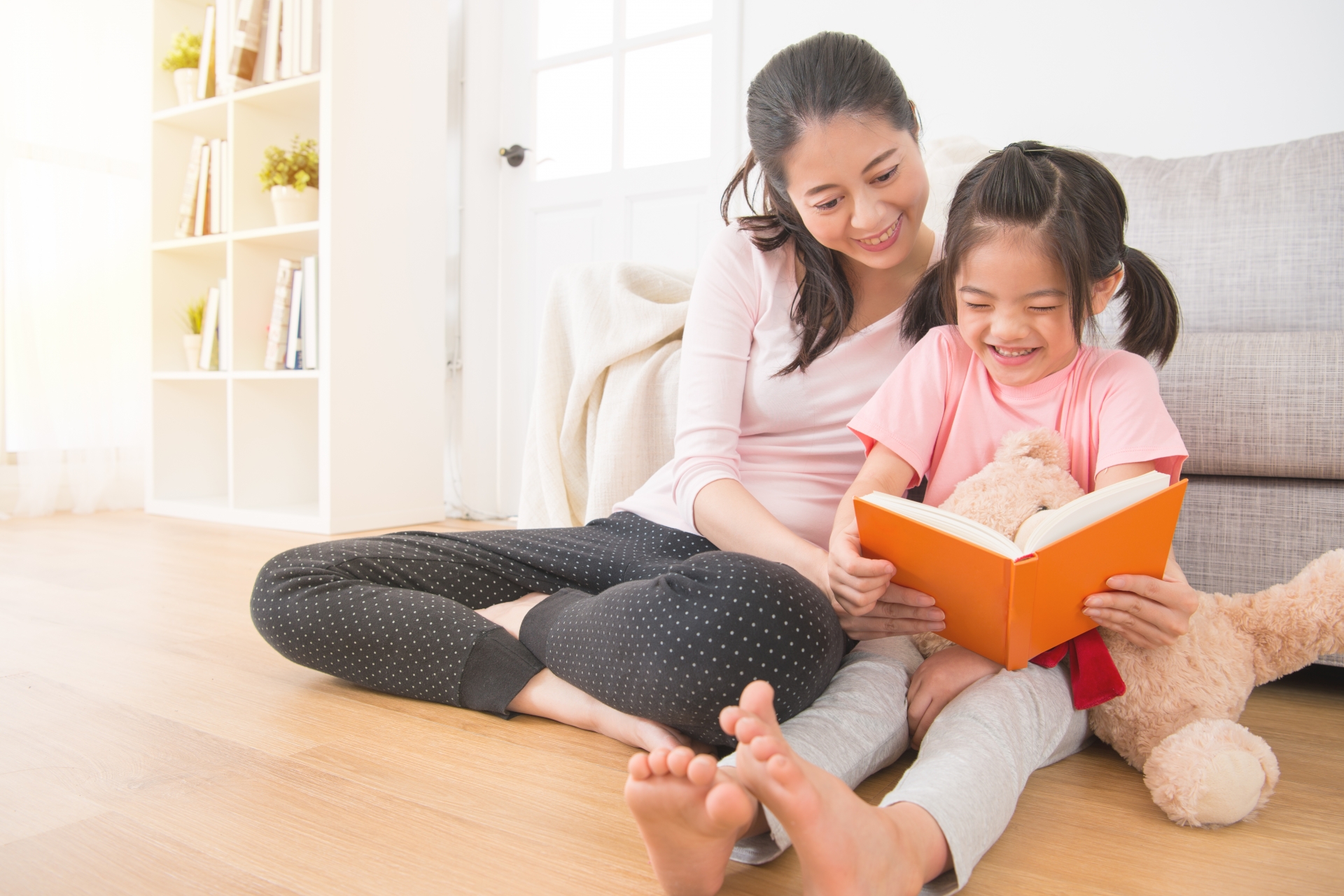 The Warrior in My Wardrobe

The Wizard In My Shed

The Boy Who Sang with Dragons