A gloriously illustrated celebration of individualism from an award-winning author. Wesley's an outcast from the civilization around him - he's not into pizza or football or haircuts. But during the summer holidays, he has a brilliant idea: he'll found a civilization of his own - in the back garden! From this seed a whole world grows and blooms - the extraordinary, imaginative world of Weslandia! Wesley creates his own food, clothing, shelter, games, language even, and gradually wins over the other children.

You can't do anything other than love this book. It's heroic! It's educational! It's ethical! And not only that, it's a delight to read. Marvellous, marvellous stuff. -- Jill Murphy * thebookbag.co.uk * A great picture book... Huge fun. Oh, and thought-provoking too. * The Observer * Humorously and sumptuously illustrated... Satirical, magical and inspiring. * The Sunday Times *

Paul Fleischman, like Wesley, made up his own alternative world as a child. My friends and I invented our own sports, ran an underground newspaper, and created our own school culture, he says. One of America's leading writers for young people, he has won many awards, including a Newbery Medal. His books include the picture book City Circus (9780744573657) and the teen novel A Fate Worse Than Death (9781844286089). Kevin Hawkes is the illustrator and author of a number of books for children including Library Lion (9780744598599), Me, All Alone, at the End of the World (9781406304824) and City Circus. He lives with his ... 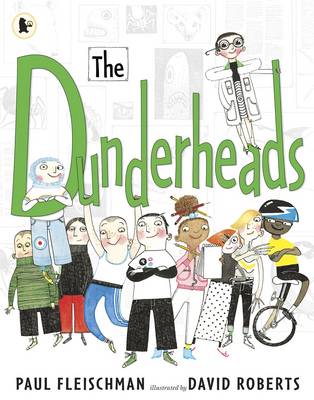 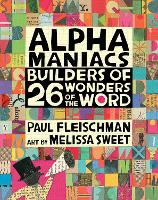 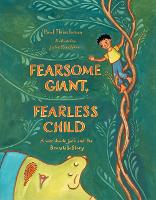 View All Books By Paul Fleischman