On Copper Beech's 10th birthday her aunt suddenly sends her away to the Snowy Mountains to stay with family she had never known she had. In a bleak landscape of ice and snow, wood and stone, Copper finds herself battling against strange forces trying to destroy her. The fearsome Granite, king of the rock mountain, holds the key to all the mysteries, but he would rather lock her up in his dank prison than explain. Even the rest of the family living in the Beech house are not telling her all they know. She finds that for her own safety she must attempt to establish what has happened to her parents, who have both disappeared, and may not have died as she had previously supposed.

A sheer pleasure to read. * Junior Education * A thoroughly recommended book for almost any age... An enchanting book. * Write Away! *

Rebecca Lisle grew up in Leeds, and started writing as an au pair in France to entertain herself and children. She subsequently taught in various schools, writing part-time, until she married whereupon she had babies instead! She now has three sons. 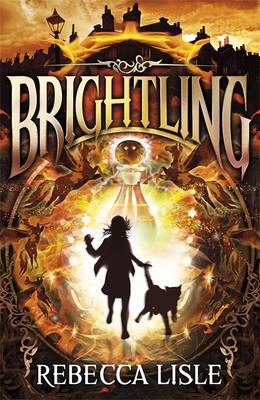 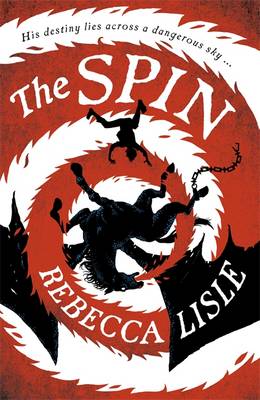 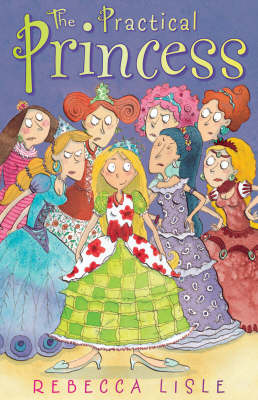 View All Books By Rebecca Lisle