Precious and the Zebra Necklace A New Case for Precious Ramotswe

Part of the Precious Ramotswe Series

Once upon a time in the African country of Botswana, there was a little girl who would grow up to be one of the most famous detectives in the world: Precious Ramotswe of the No. 1 Ladies' Detective Agency. When Precious finds out that all schoolfriend Nancy has of her missing parents is a photograph and a necklace, she offers to help. Precious and Nancy find themselves on an exciting adventure that takes them into the remotest parts of Botswana in their search for Nancy's family.

Alexander McCall Smith is one of the world's most prolific and most popular authors. For many years he was a professor of Medical Law, then, after the publication of his highly successful No. 1 Ladies' Detective Agency series, which has sold over twenty-five million copies, he devoted his time to the writing of fiction and has seen his various series of books translated into over forty-six languages and become bestsellers throughout the world. These include the 44 Scotland Street novels, first published as a serial novel in The Scotsman, the Isabel Dalhousie novels, the Von Igelfeld series and the Corduroy Mansions novels. 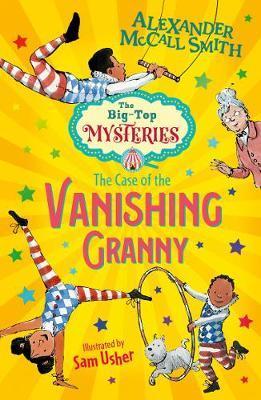 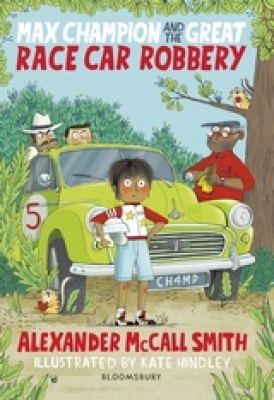 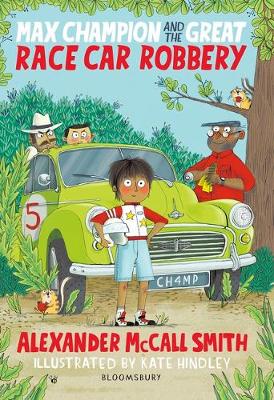