Keith, King of Threggs, spinach-finder general and Lord of the Loonyverse, is ready to attack Earth with some very nasty baddies and an evil Thing called Mandy. Can Flowkwee, in his schoolboy disguise, save Earth for a third time? If you don't care, throw this book away. And never learn the significance of the Galactic Poodle. The final book in a hilarious series for young readers, illustrated throughout with wacky pictures by the author herself!

Ros Asquith is a cartoonist for the Guardian, and has written and illustrated many books. LETTERS FROM AN ALIEN SCHOOLBOY was shortlisted for the Roald Dahl Funny Prize, and THE GREAT BIG BOOK OF FAMILIES, which she illustrated, won the SLA Information Book Award. She's known to a generation of teenagers for her TEENAGE WORRIER books. She lives in North London. Visit Ros at www.rosasquith.co.uk. 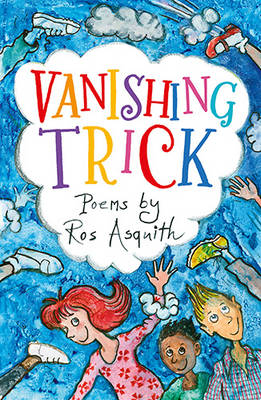 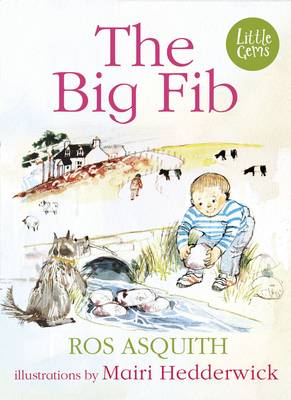 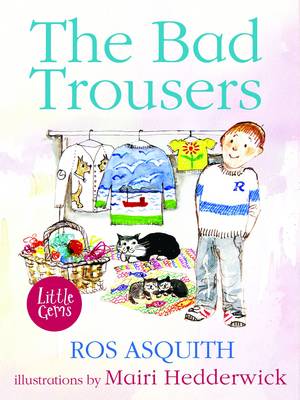