The colourful Pop-up Stories series combines fun rhyming texts and bright, bold pop-up art to engage and delight young readers. In The Reindeers' Christmas Party, find out what the reindeers do once their work is done pulling Santa's sleigh. Santa thinks they all sleep soundly, but what a surprise he has when he discovers a Christmas party in his own stables!

A Christmas Eve story with pleasing pop-ups on every page telling the story of what Santa does after his work is done. Bright and brash fun for little ones, as Santa gets to join the reindeers' party. * The Journal (Newcastle) *

Ruth Martin has been an editor and author of children's books for many years. She lives in South London with her husband and daughter. 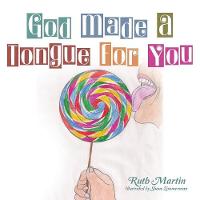 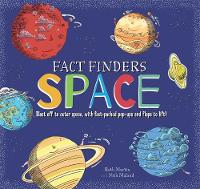 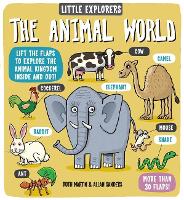 View All Books By Ruth Martin