Originally published as a serial in the children's monthly magazine ST NICHOLAS, LITTLE LORD FAUNTLEROY was Frances Hodgson Burnett's first children's novel and on its publication in book form in October 1866 it became at once an astonishing success. Reprinted before publication (even though its first printing was 10, 000 copies), the book went on the bestseller lists alongside Tolstoy's WAR AND PEACE and Rider Haggards's KING SOLOMON'S MINES. Marghanita Laski described the novel as 'the best vesion on the Cinderella story in modern idiom that exists', and this tale of an arrogant English aristocrat reformed by his grandson, brought up in the classless society of New York, has retained its popularity over the years. Charles Brock, the PUNCH artist who epitomized the stereotype of the reserved, shy Englishman, illustrated the book with eight watercolours and forty-five pen-and-ink sketches for an edition first published by Warne in 1925. 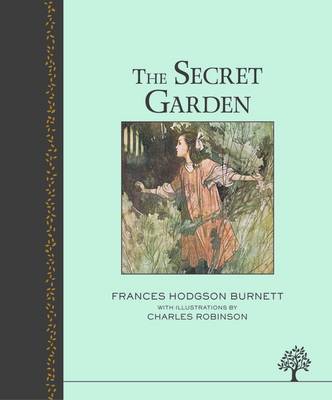 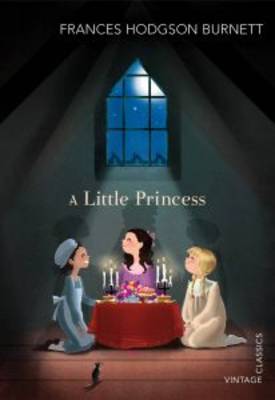 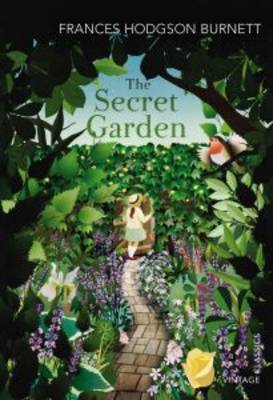