How would you feel if you suddenly came face to face with an alien? Tim is used to being bullied at school for all kinds of reasons but can he stand up to aliens? When Tim is kidnapped and taken to an aliens’ secret hideaway he learns the full extent of their fiendish plan and just how bad it would to be to have to live in its aftermath…Told at a cracking pace, this is an action-packed adventure rich in jokes and the unexpected.

Some seriously weird stuff is happening on Planet Earth. Pollution is cleaned up overnight. A sweet smell fills the air. Strange lights are seen in the skies...Could they possibly be UFOs? Have aliens come to fix our world? Only one boy and his dad - and possibly his goldfish - know that the truth is stranger, scarier - and a whole lot smellier...

Kidnapped and taken to a super-secret base, Tim discovers the full extent of the alien threat ...and the extraordinary kids fighting it. With the aid of a little huggy alien, and a depressed guard, Tim and his weird new friends take the battle to the aliens. Oh, and that goldfish has a big part to play...!

“I love that I can take my kids to meet their favourite authors and make books come so alive. Steve Cole a joy today. Thanks @edbookfest”  Sarah Brown, wife of ex PM Gordon, on Twitter, August 2012

“A cracking read for boys.”   The Sun

“This joke-filled story with zany illustrations is underpinned by a serious theme: ‘Success only comes with belief… heroes come from within’.” Children’s Book of the Week,The Sunday Times 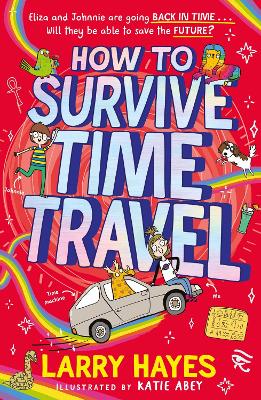 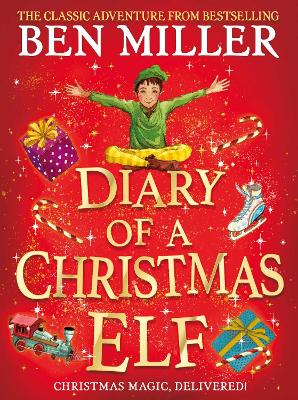 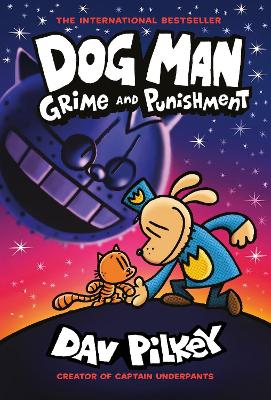 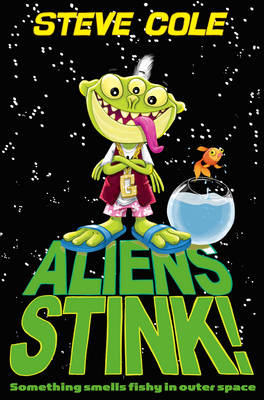 Steve Cole has now sold close to 2 million books and is one of the most prolific children’s authors in the UK. He writes in a secret cottage not far from his home to avoid the distractions of modern day life. From magazine editor to author, Steve has had a varied career and can talk about juggling it all with a family, he is also space obsessed and is available to write features on Is There Life On Other Worlds? Steve is now the new author for the Young Bond series. He is married with two children and lives ... 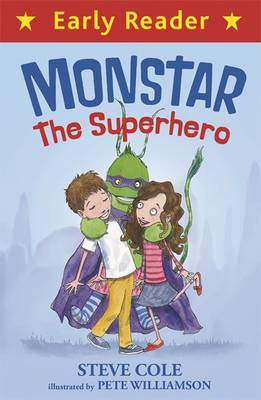 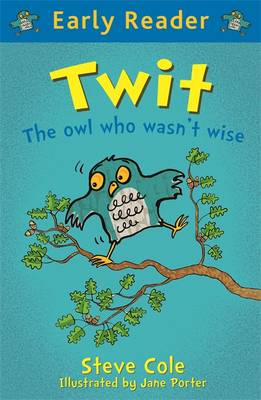 View All Books By Stephen Cole