Author-illustrator Alex T. Smith is the award-winning creator of the bestselling Claudeseries, which is published in 16 languages worldwide, and is now a TV show on Disney Junior. Alex’s newest series, Mr Penguin, launched in 2017, to widespread praise. Alex’s quirky, witty writing and illustrations are instantly recognisable, critically acclaimed and as popular with adults as children. Alex is also widely praised for his work illustrating children’s classics: he won Children’s Book of the World Illustration Award for his illustrations in a new edition of Dodie Smith’s The Hundred and One Dalmatians; he has created new art for books by Enid Blyton, Eva Ibbotson and Richmal Crompton. Alex has collaborated with Watership Down author Richard Adams on his last book, Egg Box Dragon, as well as David Almond and Juno Dawson. Alex has won the UKLA Picture Book Award and the Sainsbury’s Children’s Book Award, and been shortlisted for the Waterstones Children’s Book Award. He has also been the official World Book Day illustrator.

Read more about the author here.

The Miraculous Sweetmakers: The Frost Fair 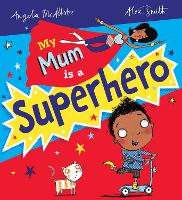 My Mum is a Superhero (NE) 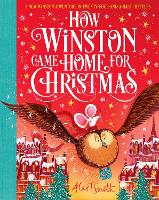 How Winston Came Home for Christmas

Fantastic Frankie and the Brain-Drain Machine

The Tale of Angelino Brown 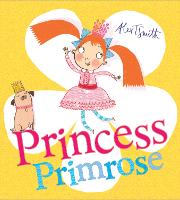 The Diary of the Naughtiest Girl

The Haunting of Hiram

Not Just a Witch 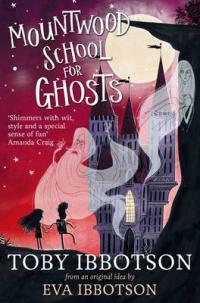 The Beasts of Clawstone Castle