Lucy Christopher was just 25 years old when she came to prominence with her debut novel Stolen, which garnered international critical acclaim. It won the Branford Boase Award 2010 and was shortlisted for the Waterstones Children’s Book Prize in the UK. Overseas, it was awarded a Gold Inky and was shortlisted for the prestigious Prime Minister’s Literary Award in Australia, and received a Printz Honor in the USA. It has now sold a quarter of a million copies worldwide and has been translated into 16 languages. Her second novel, Flyaway, was shortlisted for the Costa Children’s Book Award. Inspired by her fascination with wild places and the teen psyche, The Killing Woods is Christopher’s third novel.

Born in Wales but having grown up in Australia, Christopher later returned to the UK and currently lives on the edge of the woods in Monmouthshire. She has a PhD in Creative Writing and lectures in writing for children and young adults at Bath Spa University. 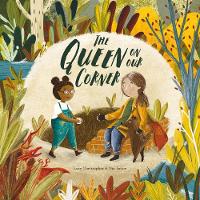 The Queen on our Corner 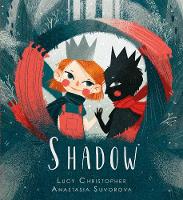