Zeb Soanes is a trusted newsreader and comforting voice of the Shipping Forecast on BBC Radio 4. Sunday Times readers voted him their favourite male voice on UK radio. On television he launched BBC Four, where he presented the BBC Proms. He has written for The Observer, Country Life, and The Literary Review and his best-selling first book for children, Gaspard the Fox began a series of stories based on the real urban fox that visits him at home in London.

He has become ‘the go-to person for music narration, specialising in children’s concerts’ (Daily Telegraph), performing favourite orchestral works including Peter and the Wolf, Babar the Elephant and Paddington. In recognition of his efforts to culturally rehabilitate the urban fox, he was made the first patron of the Mammal Society. 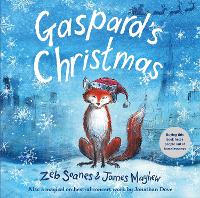 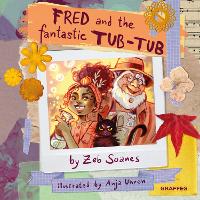 Fred and the Fantastic Tub Tub 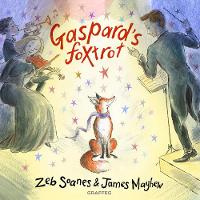 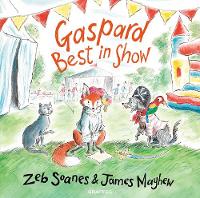 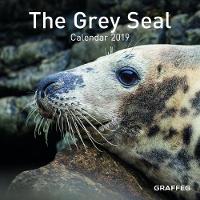 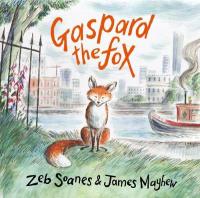