Mal Peet (June 1947 – 2 March 2015), winner of the Nestle Bronze Medal Award and the Branford Boase Award grew up in North Norfolk, and studied English and American Studies at the University of Warwick. Later he moved to south-west England and worked at a variety of jobs before turning full-time to writing and illustrating in the early 1990s. With his wife, Elspeth Graham, he wrote and illustrated many educational picture books for young children, and his cartoons appeared in a number of magazines. He and Elspeth lived in Exmouth, Devon.

Tamar won the Carnegie Medal and is a multi-layered tale of love and betrayal. He wrote three other linked novels, Keeper, The Penalty and Exposure, all featuring the football obsessed Paul Faustino, a sports journalist in South America who is reluctantly drawn into murders and mysteries.

Exposure won the 2009 Guardian Award for Children’s Fiction. On his award win, Mal said, “I’m totally thrilled to win the Guardian prize. I’ve been buying the newspaper for 35 years, so I’ve worked for it! In fact, if you subtract the prize money from what I’ve spent at the newsagents, the Guardian is way ahead on the deal! I don’t mind – the Guardian prize is very special. It’s judged by other writers so it’s pretty likely that if you win it, you deserve it.” 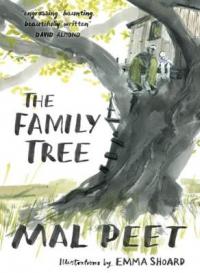 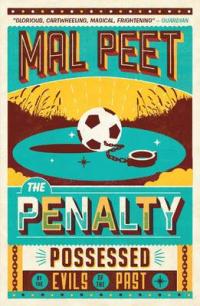 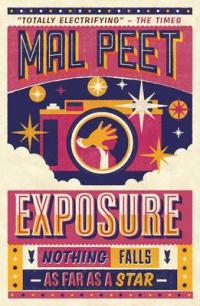