Interest Age 7-12  Reading Age 7+  A beautiful story which captures the dreams and hopes of Nadine, newly arrived in the UK from Goma and still traumatised by the terrors of the war from which her family has fled. And by the absence of her father who is still trapped in their home country. Nadine is confused by almost everything at school. In particular, she hates it when a teacher shouts as it reminds her of the terrifying shouts of the rebel soldiers who may still be holding her father prisoner. Nadine only finds peace when she is shown a picture of Goma on the computer. Looking at it she can dream of her father and their life before they fled. But will Nadine ever be reunited with the father she so longs for?

Nadine doesn't like her new life. She doesn't speak the language, she can't understand what's going on, and more than anything, it's just not home. Especially since her father isn't here with them in the UK. But it just wasn't safe in Goma anymore, not with the uprising and the violence of the rebel soldiers. So Nadine tries to find something in her new life that will remind her of the happy memories of Africa. 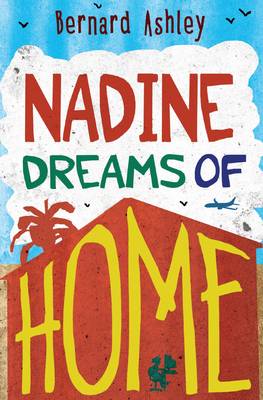 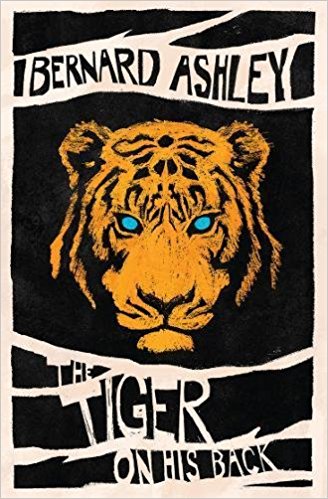 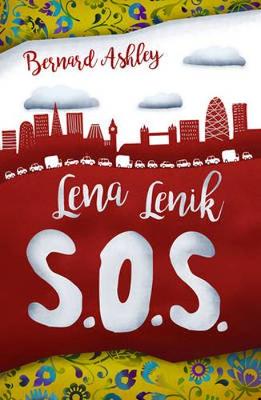 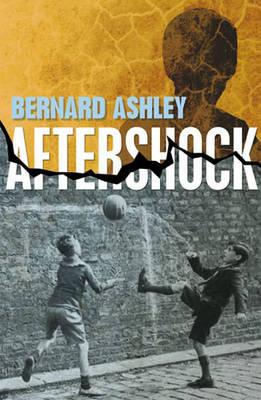