The Angel of Venice

LoveReading View on The Angel of Venice

Interest Age Teen Reading Age 8+   It's the 16th century and young Luca works in the shipyards of Venice but is a dreamer.  When he gets the chance to board The Angel and set sail, he finds life at sea thrilling but he soon realises he needs his wits about him to survive the terrible battle that lies ahead.  Transporting the reader into this harrowing and moving historical adventure set against the backdrop of the last great sea battle - the Battle of Lepanto in 1571 - ever fought in the Mediterranean, Mary Hooper gives you the feeling of actually being there with Luca as he continues to dream about his life whilst his life in turn hangs in the balance.

The Angel of Venice Synopsis

It is 1571 and Venice's colonies in Cyprus are under threat. The forces of the Holy League sail to meet the Ottoman Empire in the Mediterranean. On board the ship The Angel of Venice is young Venetian boy Luca, torn between the excitement of the sea and precious ties at home. 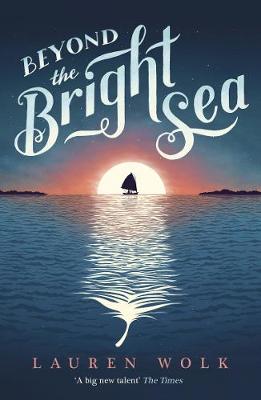 Mary Hoffman has written over 100 books for children. Amazing Grace, commended for the Kate Greenaway medal, and its sequels has sold over 1.5 million copies. As well as the successful Stravaganza sequence of teenage novels, translated into over thirty languages, The Great Big Books series of information books for younger readers, illustrated by Ros Asquith has done very well. The first, The Great Big Book of Families, won the inaugural SLA Information Book Award in the under 7s category. Mary loves to write historical fiction and her books for Bloomsbury - The Falconer’s Knot, Troubadour and David - have ... 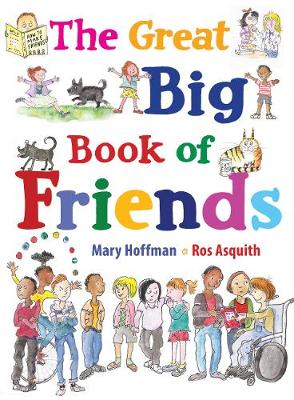 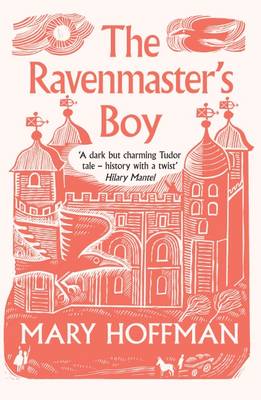 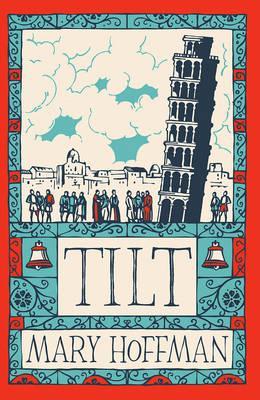