LoveReading View on There Will be Lies

Joanne Owen's Pick of the Year 2015 - January 2015 Book of the Month  Award-winning Nick Lake tells a complex story fusing two strands of narrative into a richly woven single thread. Seventeen-year-old Shelby Cooper has always been very protected by her mother; she guesses it is partly because she is deaf, partly because her dad is dead and partly she had a terrible accident when she was a baby. But when she is knocked over by a car, her life takes a whole new turn. Suddenly she and her Mom are on the run and everything that she has known about her life before is suddenly questioned. What is the truth? And will she ever discover it? As her life unravels, Shelby retreats into a fantasy world of the Dreaming a place infused with old, old Mythology. Part-adventure, part-mystery and part a teenager’s journey of self-discovery, There Will Be Lies is dramatic and unexpected in equal measure. ~ Julia Eccleshare

There Will be Lies Synopsis

Shelby Jane Cooper is seventeen, pretty and quiet. It's just Shelby and her mom, Shaylene, a court stenographer who wears pyjama jeans, stitches tapestry, eats ice-cream for dinner and likes to keep Shelby safe. So safe she barely goes out. So safe she doesn't go to school. Because anything could happen, to a girl like Shelby. Anything.

When Shelby gets knocked down by a car, it's not just her leg that's broken: Shelby's world is shattered. Her mom turns up to collect her and drives off into the night, like it's the beginning of a road trip, like two criminals on the run, like Thelma and Louise or Bonnie and Clyde. And somehow, everywhere she looks, there's a coyote watching her, talking to her, telling her not to believe.

Who is Shelby Jane Cooper? If the person who keeps you safe also tells you lies, who can you trust?

There Will be Lies Reader Reviews 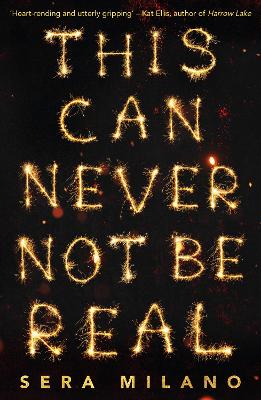 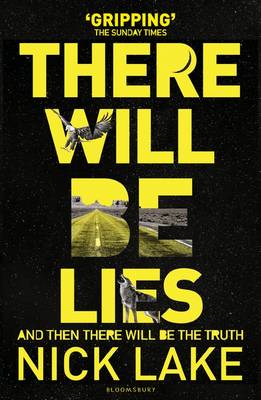 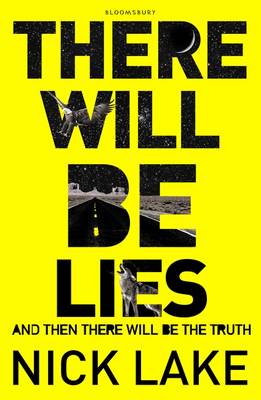 Nick Lake lives near Oxford with his wife and family. He works in publishing by day and writes books in every spare moment he can find. His powerful and moving novel In Darkness, about the Haitian earthquake, won the 2013 Michael L. Printz Award and was shortlisted for the Carnegie Medal. His second novel for Bloombury, Hostage Three, also received great acclaim.   Nick Lake Q&A: Previous occupations:Student, and then book editor. Which I still am.Favourite job:Being a book editor. No one told me at school that there was a job where you got paid for ... 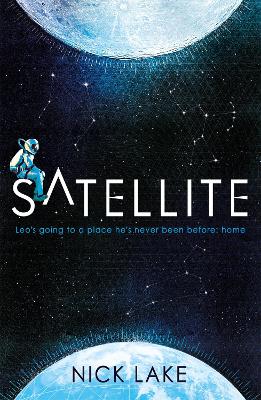 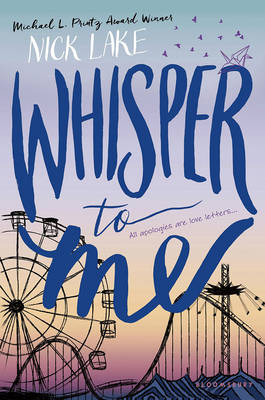