The harsh realities of 18th century life, of slavery, of prejudice, of tragedy, of corruption, of the haves and the have nots are woven together incredibly intricately and yet quite simply told too.  Rest assured this book will have significant impact on a teenager, just as it will an adult and I do urge you the parent to read it as well for it won't disappoint, in fact you'll find it wonderfully exciting and totally unputdownable.  It was a well-deserved winner of the Whitbread Children's Book Award in 2000.

The Coram man takes babies and money from desperate mothers, promising to deliver them safely to a Foundling Hospital in London. Instead, he murders them and buries them by the roadside, to the helpless horror of his mentally ill son, Mish. Mish saves one, Aaron, who grows up happily unaware of his history, proving himself a promising musician. As Aaron's new life takes him closer to his real family, the watchful Mish makes a terrible mistake, delivering Aaron and his best friend Toby back into the hands of the Coram man. 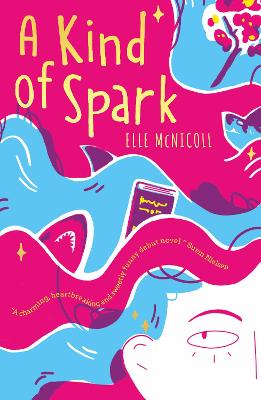 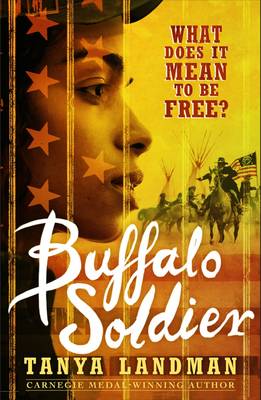 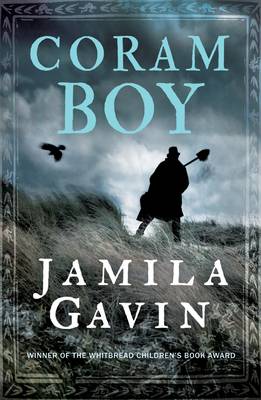 Jamila was born in Mussoorie (Bombay), India, in the foothills of the Himalayas.  Her Indian father and English mother met as teachers in Iran and by the age of eleven she had lived in an Indian palace in the Punjab, a flat in a bombed out street in Shepherd’s Bush, a bungalow in Poona, near Mumbai and a terraced house in Ealing. She settled into a little town cottage in Stroud, Gloucestershire twenty five years ago but she still loves to travel. With an Indian father and an English mother, She inherited two rich cultures which ran ... 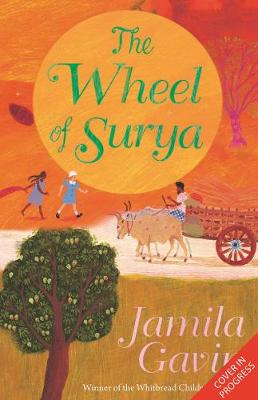 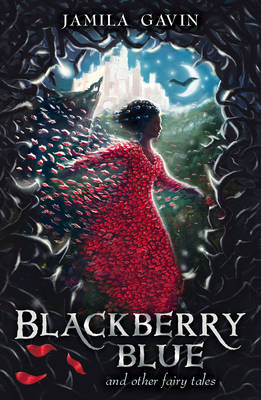 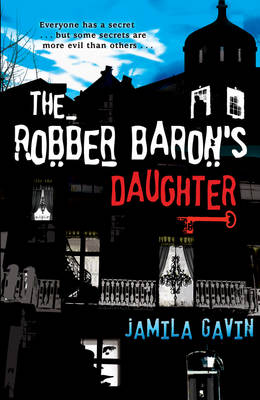 View All Books By Jamila Gavin