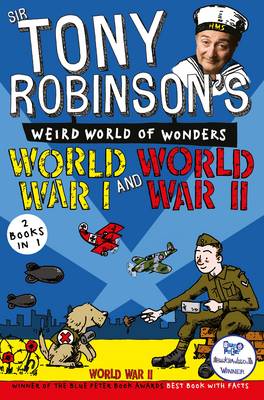 Award-winning Tony Robinson has an outstanding record for bringing the past to life. Here his books on World War 1 and World War 11 are presented in one bumper volume. Through factual accounts, quizzes, diagrams and a great many pictures the quirky details of the conflicts as well as the more pedestrian and well- known ones are explained in a way that is both intriguing and memorable. Tony Robinson never trivialises the war but he handles a lot of information lightly which makes the finding out fun!

Tony Robinson's Weird World of Wonders: World War II was the winner of Best Book with Facts in the 2014 Blue Peter Book Awards, voted for by children.

In this bind-up Tony Robinson takes you on a headlong gallop through time, pointing out all the most important, funny, strange, amazing, entertaining, smelly and disgusting bits about World War I and World War II. It's history, but not as we know it!

Find out everything you need to know in this brilliant, action-packed, fact-filled book, including: - How to build a trench - Why dogs were such good messengers - How plastic surgery was invented - Why you needed a gas mask - Just how useful mashed potato is - How the Battle of Britain was won - What it takes to be a spy and How D-Day was kept a surprise.

Tony presents Channel 4's archaeology series "Time Team", and played Baldrick in "Blackadder". He also devised and wrote four series of the BBC's "Maid Marian and Her Merry Men" in which he played the Sheriff of Nottingham.

More About Tony Robinson
Add To Wishlist
Buy from our bookstore and 25% of the cover price will be given to a school of your choice to buy more books. 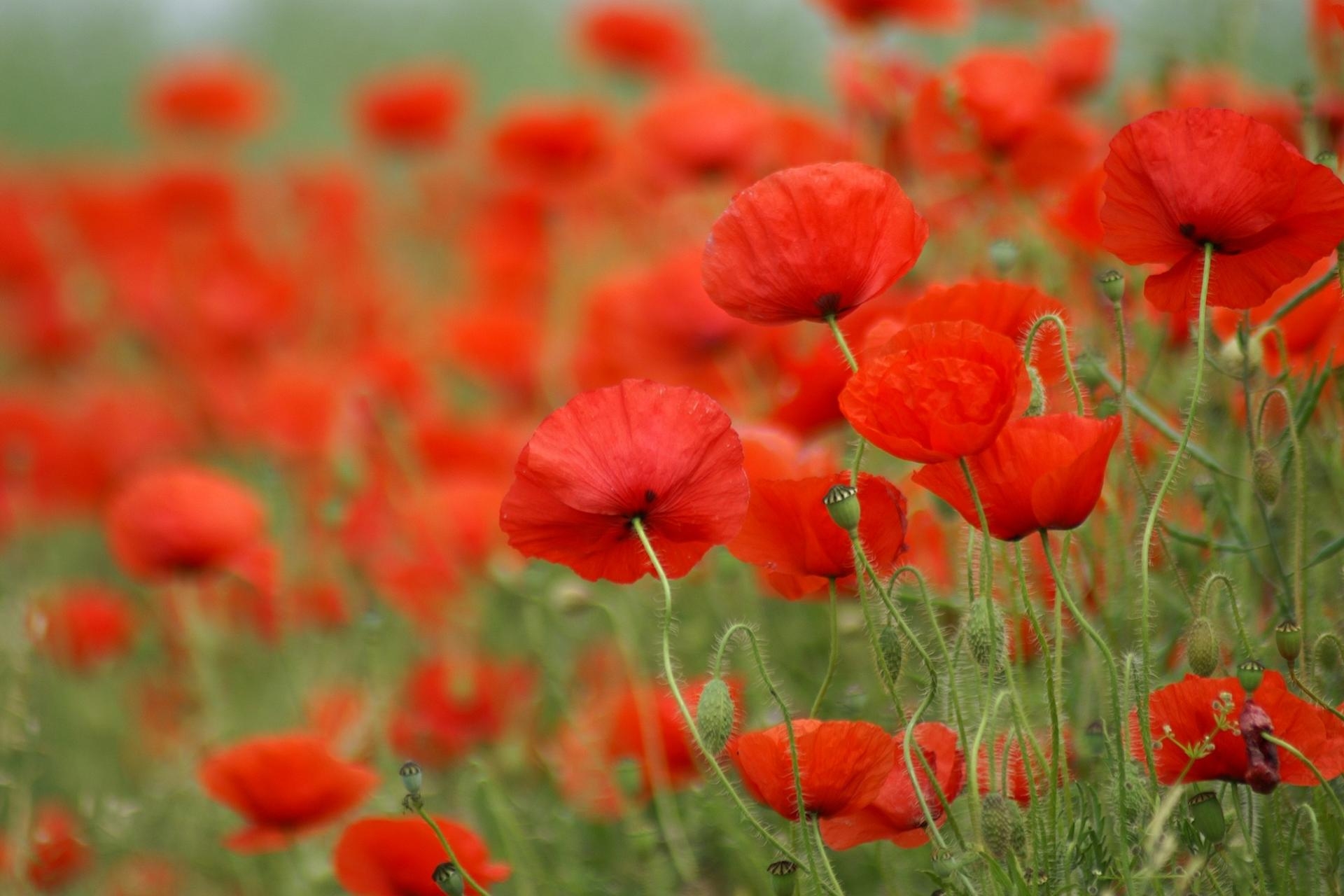 The Ghost of the Trenches and Other Stories 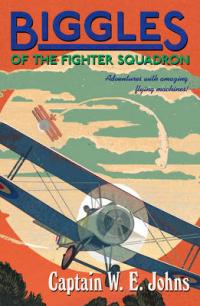 Biggles of the Fighter Squadron