An older brother looks affectionately at his baby brother despite the fact that he is very far removed from the super-hero he is hoping for! Instead, this little one has only one skill – he can fill a nappy!

Ever since Mummy told Toby he would be getting a new baby brother, he had been looking forward to all the adventures they would have together. But new baby Benjy can’t run around, he can’t talk, he can’t invent gadgets and he can’t even fight crime…

He just poops…All the time!

Mr Super Poopy Pants is a warm-hearted and mischievous story about a toddler getting to know his new baby brother. Join Toby as he learns to love his little brother’s ‘pooperpowers’ through a series of witty and refreshingly frank pictures from award winning illustrator Rebecca Elliot. The book introduces the idea of a new baby in the family to older siblings in a fun and approachable way.

A fantastic new picture book from award-winning author illustrator Rebecca Elliot, which introduces the idea of a new baby in the family to older siblings in a frank but funny way. -- Goodreads

This absolute treasure of a book... should be given out as a matter of course to all children about to gain a sibling. -- Loll Kirby Story Seekers 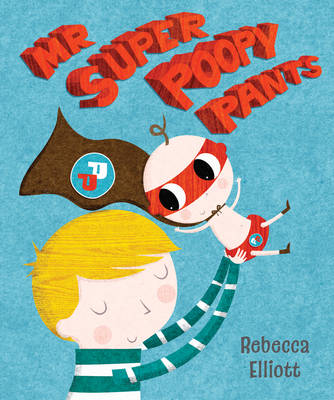 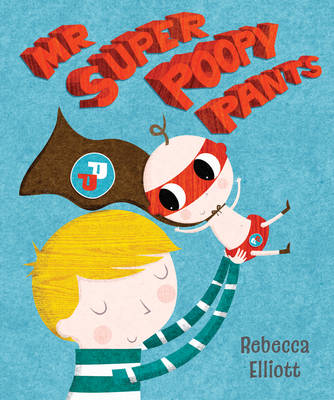 Always the eternal daydreamer and doodler Rebecca Elliott's school project from the age of six has in it the line “When I grow up I want to be a writer and an artist”. After a brief trip into a more serious life involving gaining a degree in Philosophy followed by an insanely dull office job Rebecca returned to her childhood career plans. Since 2002 she has written and illustrated dozens of children’s picture books including, Cub’s First Winter, Naked Trevor , The Last Tiger, Milo’s Pet Egg and Zoo Girl which was nominated for ... 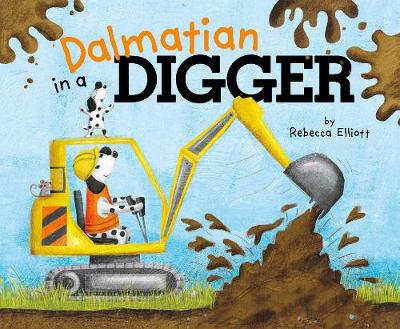 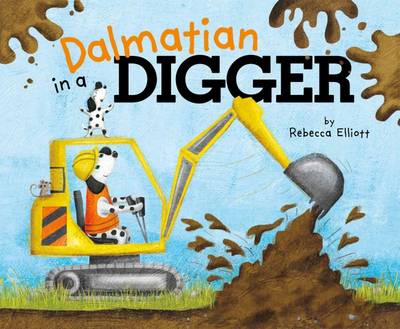 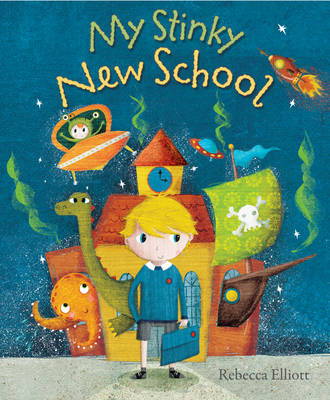