LoveReading View on The Secret Dog

Good dog stories are irresistible and this one has everything that young readers want. Josh is living on a Scottish island with his crofter uncle following the death of his mother. He loves the island and its wildlife, often nursing sick creatures back to health. When he finds an abandoned puppy he takes it home, despite his uncle’s strict ‘no pets’ policy. Josh decides he’ll train the puppy to be a working dog and names her Reggae, after his mum’s favourite music.  Bringing up Reggae stirs memories of his mum, and boy and dog develop a special bond. It also forces Josh to make new friends, something he’s never been good at. A genuinely heart-warming read and a very satisfying story, especially for readers who dream of living in the country.  ~ Andrea Reece

A Piece of Passion from Andrew Simmons, Editorial Manager, Birlinn The Secret Dog is a fantastic book for young readers which works on a number of levels, and this is something that makes reading it such a rewarding experience. Firstly, it deals with some serious themes – bereavement, coming to terms with moving to a completely new environment, falling behind at school, and bullying. At the same time it’s also an incredibly heart-warming story about a young boy growing in confidence and maturity and discovering the path he wants to follow in life. And finally, it’s an exciting story. Joe Friedman is an extraordinarily accomplished writer who can really hold your interest, create tension and maintain momentum. As the story unfolds you won’t be able to stop reading until the two burning questions – will Josh and Reggae bring off their audacious gamble, and will the villain be uncovered and get his comeuppance? – have been answered.

After the death of his mother, eleven-year-old Josh goes to live with his uncle, Calum, who has a farm on a remote island. Uprooted and lonely, Josh finds solace in his love of animals. So one day, when he finds a tiny Border collie pup left to drown in the river, he decides to rescue it and keep it as his own. But money is scarce and a dog that can't earn her keep would not be welcome by Calum, and Josh must raise his new friend, Reggae, in secret. As the pup grows and demands more attention, Josh's schoolwork suffers, despite the help of the local vet's daughter, Yvonne. Josh must decide as well what to do with Raggae - he cannot keep her hidden forever - and decides that he will train her for the local sheepdog trials. But the training is tough and time-consuming. Can Josh and Reggae bring it off in time? All is going well until someone discovers Josh's secret and will stop at nothing to ruin their chances ... 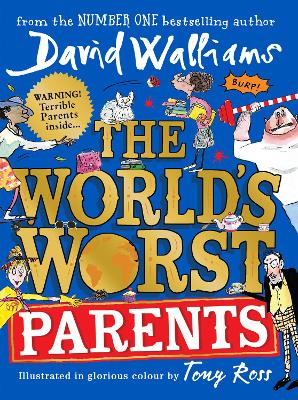 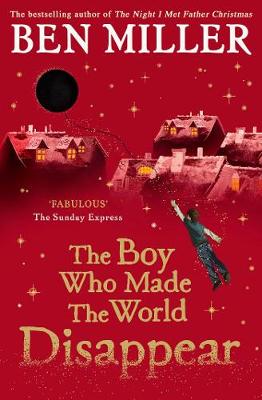 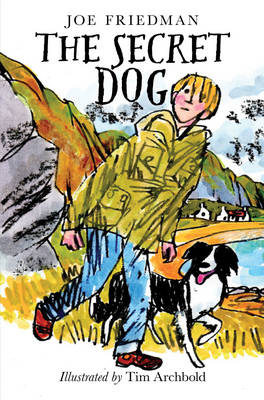 Joe Friedman was born in Chicago to deaf parents. He has written stories since he was seven and sold his first play at 13. He currently lives in north London and divides his time between writing and working as a psychotherapist. Boobela and Worm is his first book for children. A Q&A with Joe about his novel, The Secret Dog Do you have a favourite character in the book? Almost all of the main characters have been inspired by people I got to know or heard about on Skye – Yvonne, the vet, Calum, etc. – and my ... 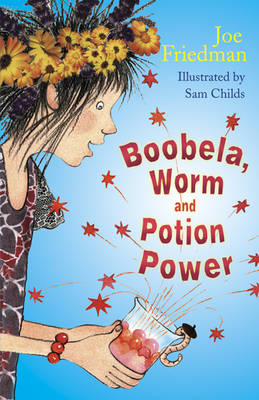 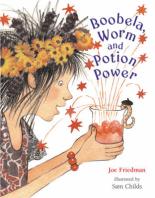 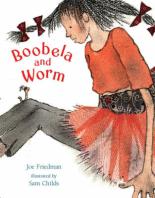 View All Books By Joe Friedman