Divided into the action-packed spreads of this graphic format, Alex Rider, the boy recruited by M16, is back for an exciting adventure set in Cuba. The dangers and challenges as well as the heroic actions Alex must take to keep himself safe are all excellently chronicled in both words and pictures.

The hazy days of Wimbledon are the unlikely first link in a terrifying chain of events. Alex Rider, reluctant teenage spy, is forced into hiding after his recce mission as a ballboy makes him a target for a murderous Chinese gang. Sent to the island Skeleton Key, Alex is thrown into further danger as from there, General Sarov - an insane Russian - has plans to destroy the world. Alone, with just a handful of gadgets, Alex must outwit Sarov as the seconds tick away...

There are Graphic Novels for these Alex Rider adventures -

Kids love to read and so in addition to our Lovereading expert opinion some of our Lovereading4kids Reader Review Panel were also lucky enough to read and review the original full print edition of Skeleton Key. You can read their full reviews here. 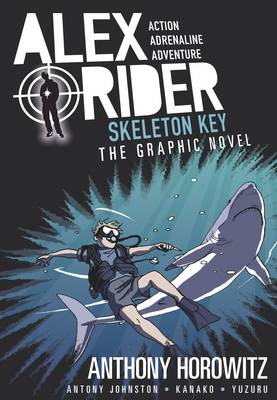 Anthony Horowitz (pictured) is an award-winning children’s author, writer for television and creator of the phenomenal bestselling Alex Rider and Power of 5 series as well as the Diamond Brothers Detective books – all published by Walker Books. He lives in central London, EC1. Antony Johnston is an award-winning author of more than a dozen graphic novels in everything from horror to romance, and has also written video games, books and animation. He has reinvented Marvel’s flagship character Wolverine for manga, and adapted many of Alan Moore’s prose works into comic form. He lives in ... 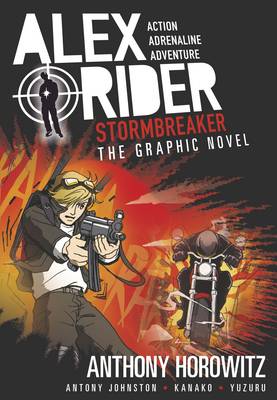 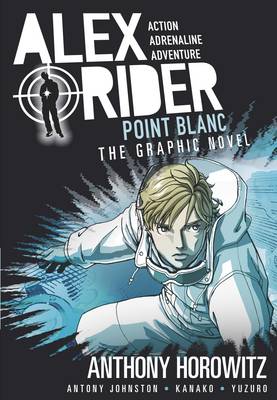 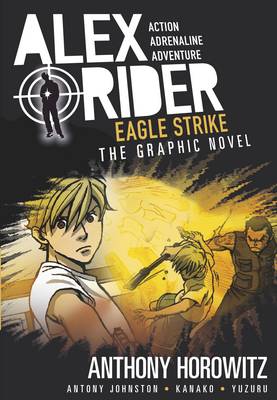