Part of the Zoo Boy Series

One of our Books of the Year 2016 | Julia Eccleshare's Debut of the Month, February 2016  When Vince turns eight years old he discovers he has the most amazing secret. Although he has always hated animals, which is embarrassing because his father is a zoo keeper, Vince suddenly discovers that he can talk to them. And hear what they say back! After getting some fish fingers for a penguin, Vince finds himself with a long list of food requests from all the other animals. And he is enjoying the best birthday of his whole life! ~ Julia Eccleshare

Are you sitting, lying down, standing on your head, eating a jam sandwich comfortably? Then I'll begin...I want to introduce you to a boy called Vince, whose birthday it is today...Vince is an normal boy with an unusual dislike for animals. Well, you'd feel the same if your father was always working at a zoo and your mother had run off with a lion tamer. Then, on his ninth birthday, Vince discovers he has the gift . He can talk to animals! You think this is amazing? Perhaps you should meet the spoiled and demanding zoo animals that Vince encounters. There's a penguin who wants fish fingers, a flamingo that wants pink candyfloss and an owl that wants sugared mice. Now Vince is expected to meet their demands...on his birthday! But everyone seems to have forgotten about that...

This is a hilarious, delightful debut for 6+ readers by actress, Sophie Thompson, with black and white illustrations by the wonderfully talented Rebecca Ashdown. 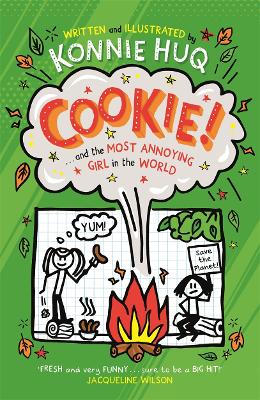 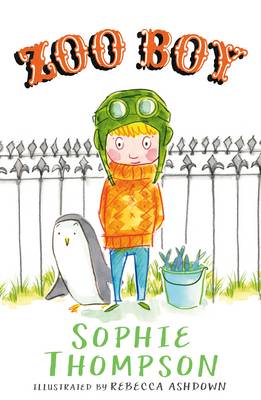 Sophie Thompson was the winner of Celebrity Masterchef 2014. She is an Olivier Award-winning actress who was born in London and trained at the Bristol Old Vic Theatre School. Her films include Harry Potter and the Deathly Hallows, Gosford Park, Emma, Persuasion and Four Weddings and a Funeral. On stage Sophie has appeared in many plays and musicals at the National Theatre, RSC & London's West End. Television roles have included The Detectorists and Eastenders, for which she won Inside Soap's Best Bitch Award. She's been married to Richard Lumsden since 1995, they have two teenage boys and live in North London. Sophie ... 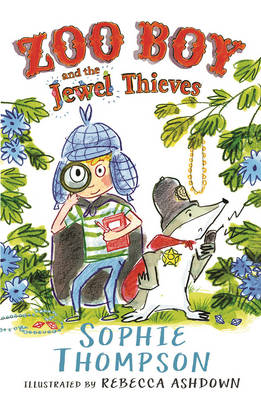 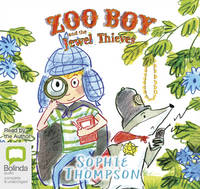 View All Books By Sophie Thompson