LoveReading View on Lift-The-Flap Fairy Tales: Jack and the Beanstalk

The story of Jack, the giant and that beanstalk gets a fresh, lively retelling in this super picture book. Stephen Tucker’s jolly rhyming text is great fun to read aloud and full of new information, did you know for example that the giant originally stole the hen and the harp from Jack’s mum? Nick Sharratt’s illustrations are as comically expressive as ever and he has great fun with the flaps: the giant’s hand extends to (almost) grab Jack, and there’s a marvellous 3D pop-up that plunges the giant head first into Jack’s mum’s compost heap – ‘he’s still stuck there today!’ All this and a CD of the story read by the inimitable Anna Chancellor too.  ~ Andrea Reece

In Lift-the-Flap Fairy Tales:Jack and the Beanstalk, the traditional fairy tale is retold in irreverent, playful rhyme that's perfect for reading aloud, and brilliantly accompanied by Nick Sharratt's bright and vibrant illustrations. There are flaps to lift and pop-up surprises on every page: make the beanstalk grow up into the clouds, be brave and open the doors to the giant's castle, and watch his feet pop up out of the compost heap as he comes tumbling down from the sky! Includes a free audio CD read by Anna Chancellor, with two tracks: listen to the story alone, or follow along with the book by turning the pages when you hear the chime.

And look out for Lift-the-Flap Fairy Tales: The Three Little Pigs! 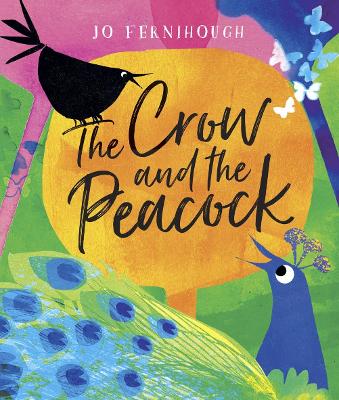 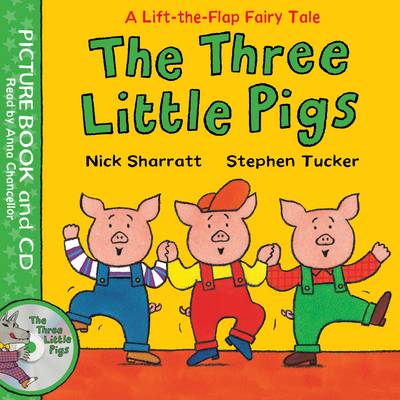 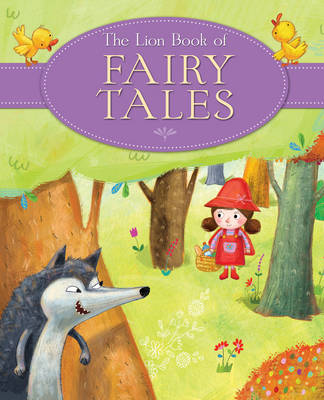 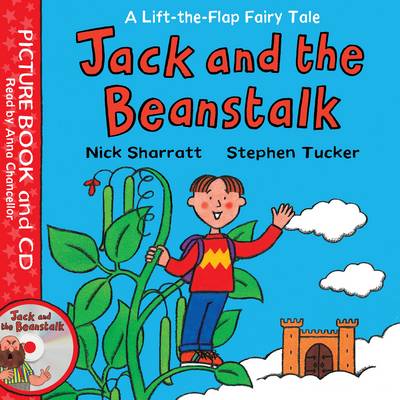 Stephen Tucker is a schoolteacher, living inBrighton. He has teamed up with Nick Sharratt to create the best-selling Lift-the-Flap Fairy Tales series. 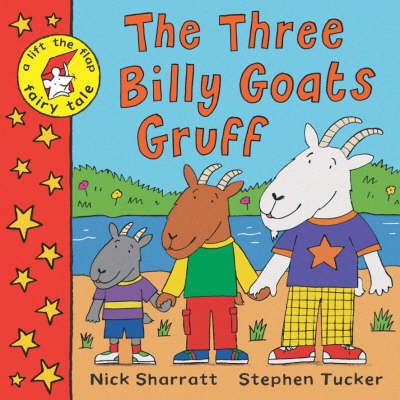 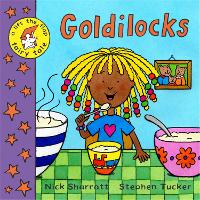 View All Books By Stephen Tucker