Barefoot on the Wind

Barefoot on the Wind

Barefoot on the Wind Review

A fantastical feminist reworking of Beauty and the Beast set in a fairy tale evocation of Japan, and companion to the author’s Shadows on the Moon.

Hana has a gift passed to her from her grandmother. She can hear the trees. “There is a monster in the forest,” they warn, just as mothers warn their children not to venture near the Dark Wood in a bedtime story that’s all too real, for Hana’s people are cursed. They’re trapped in their valley, and trapped by their fear of being taken by the monster that's already claimed Hana’s great grandfather, grandmother and older brother. Hana blames herself for her brother's capture and wishes she’d been taken instead. And then her father goes missing. Hana finds him and carries him home, his body scratched by “claw marks from a paw wider than a man's back”. He’s alive but in an “unnatural sleep”, and can only be woken if someone kills the monster to break the curse. Driven by her strong sense of duty and familial love, only accomplished huntress Hana is prepared to brave the Dark Wood and confront the beast…

The author's trademark visually lucid style (“Consciousness came back in a starburst of agony”), magnificent world-building and exquisitely formed plot make this a richly satisfying read with a smart feminist overtone: Marriott's Beauty is not the passive pawn of the original tale. Rather, Hana chooses to go to the Beast and the tables are turned - it is he who must redeem himself. ~  Joanne Owen

Zoë Marriott says of Barefoot on the Wind: “We all know what the message of ‘Beauty and the Beast’ is supposed to be: love others for who they are inside. But as I got older, it began to seem more and more strange to me that in the traditional fairy tale, it is innocent Beauty who is forced to learn to love the Beast, while the Beast is rewarded for threatening Beauty’s father and taking her prisoner. And so I set out to explore the story from a feminist perspective, asking, ‘What if Beauty went after the Beast of her own free will? And how could the Beast redeem himself in order to truly
deserve her forgiveness … and her love?’”

Barefoot on the Wind Synopsis

There is a monster in the forest...Everyone in Hana s remote village on the mountain knows that straying too far into the woods is a death sentence. When Hana s father goes missing, she is the only one who dares try to save him. Taking up her hunting gear, she goes in search of the beast, determined to kill it or be killed herself. But the forest contains more secrets, more magic and more darkness than Hana could ever have imagined, and the beast is not at all what she expects...

Barefoot on the Wind Press Reviews

“Zoë Marriott has a high level of literary intelligence and is terrific at rebooting fairy tales with wonderful descriptions of the natural world… [She is] a rising star of fantasy fiction.” The Times 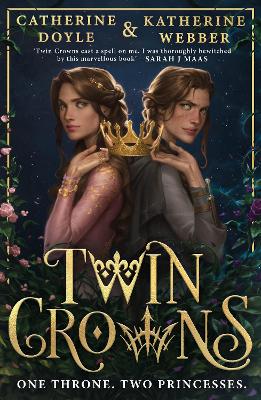 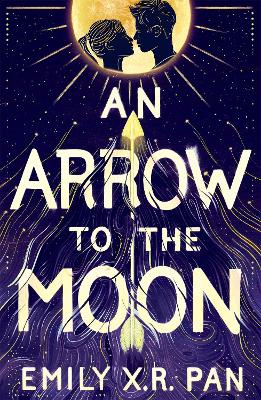 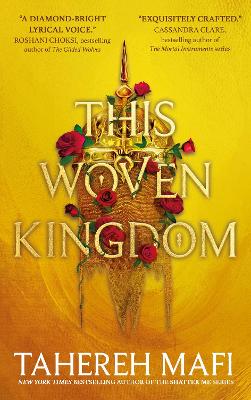 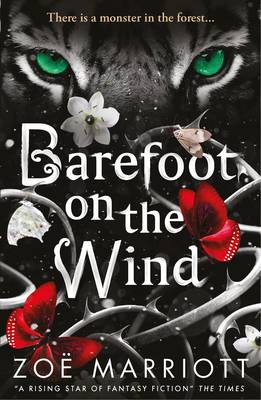 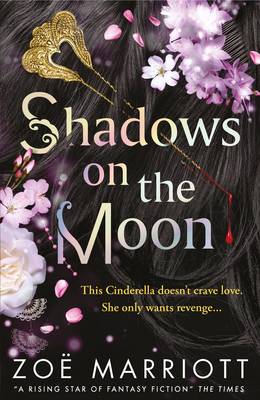 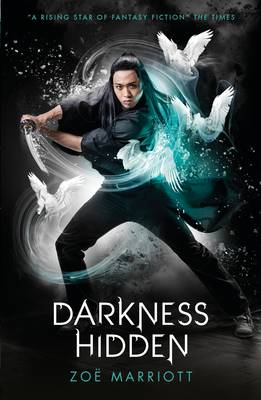