The Secret of Nightingale Wood

The Secret of Nightingale Wood

The Secret of Nightingale Wood Review

One of our Books of the Year 2016 | October 2016 Debut of the Month    Debut author Lucy Strange tells a touching story, rich in atmosphere and with a strong historical background capturing a young girl’s need for courage and her way of finding it. Henry’s (short for Henrietta) life is turned upside down following the death of her brother.  Following a move to the country, Henry finds herself almost alone; her despairing father disappears on a work trip while her mother takes to her bed and becomes a prisoner of the doctor. Henry finds help and friendship from Moth, the mysterious woman who lives in the woods. Together, they refashion Henry’s life and she begins to heal.  ~ Julia Eccleshare

A Piece of Passion from Barry Cunningham, Publisher ‘I have always found friends in books: fictional characters were the best company for a lonely little boy beset by illness and big sisters! So it was with huge enthusiasm that I read Lucy Strange’s haunting tale of a terrific girl called Henry who draws inspiration, wonder and strength from books. Henry’s bravery in the face of terrible risks kept me racing to the very last page of this beautiful and mesmerizing novel. Set over a long, dreamy summer, The Secret of Nightingale Wood already enchants like a true classic.’

The Secret of Nightingale Wood Synopsis

From debut novelist Lucy Strange comes The Secret of Nightingale Wood, the beautifully told and haunting tale of twelve-year-old Henry. In the midst of a terrible tragedy, Henry and her family move to the stunning Hope House to begin anew – but as her happy home life begins to unravel, Henry finds herself drawn to the dark and mysterious wood in the grounds, where she discovers the enigmatic Moth …

1919. Henry moves to the countryside with her family, scarred by her brother's untimely death. All alone, with only stories for company, Henry discovers that Hope House is full of strange secrets: a forgotten attic, ghostly figures, mysterious firelight that flickers in the trees beyond the garden. Her only friends are characters from her favourite books - until, one day, she wanders into the woods and meets Moth, a striking witch-like woman. Together they form a bond that could help Henry save her family and overcome her grief. 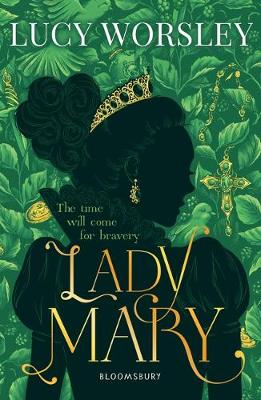 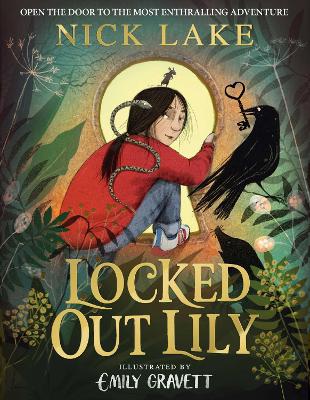 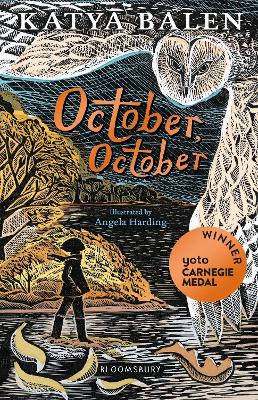 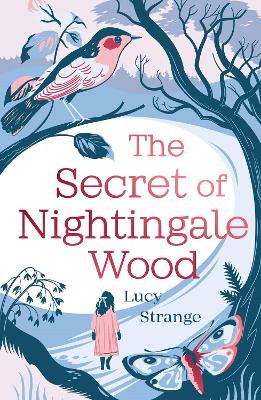 After studying English Literature at Sheffield University, Lucy Strange trained at the Oxford School of Drama and worked as an actor, singer and storyteller for some years before becoming an English and Drama teacher. On moving to Dubai, she launched the award-winning blog Homesick and Heatstruck and has worked as a freelance writer. She now lives in Kent. 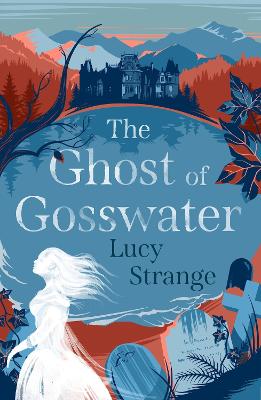 View All Books By Lucy Strange