Part of the KelpiesEdge Series

LoveReading View on Between the Lies

May 2017 Book of the Month  |  In a Nutshell: Devastating deceits and sanity-shattering set-ups | Tense, twisty thriller in which a girl’s disappearance spirals into a snare of manipulation and lies..

Fourteen-year-old Jude has gone missing from Port Glasgow. No one has heard from her until she texts Abbie, the novel’s narrator: “I want to come home,” it reads. Abbie says she has no idea why this was sent to her. They weren’t close. In fact, Abbie isn't close to anyone. She’s an observer who likes “watching things from a distance”, until she finds herself the focus of frenzied media coverage. But the nightmare really begins when Abbie suggests holding a candlelit vigil for Jude. It’s then that the story explodes into a terrifying tale of entrapment and harassment. The twists are truly unforeseeable, the mounting sense of paranoia is brilliantly evoked, and this authentically told tale will surely create a whole new generation of McPhail-ites.  ~ Joanne Owen

Between the Lies Synopsis

Judith Tremayne is missing. She hasn't been online, nobody has heard from her. She simply appears to have vanished, until Abbie Kerr, a school nobody, receives a message: I want to come home . Suddenly everyone knows Abbie's name. The mean girls and the misfits alike are obsessed with Jude's disappearance. Abbie finds herself at the centre of a whirlwind of rumours, secrets and lies. Why would popular, fun Jude be messaging loner, loser Abbie? Why would Jude disappear? Can Abbie bring her home? Award-winning author Cathy MacPhail authentically captures the voice and lives of teens -- desperate to be seen, bombarded with online harassment yet obsessed with living their lives on social media. This tense thriller is packed with MacPhail's trademark sharp dialogue and a series of sensational twists.

Between the Lies Press Reviews

Praise for Devil You Know
‘Taut and gritty, this one is a real page-turner’ – Mumsnet

‘Young adult fiction is going from strength to strength, led by authors like Cathy MacPhail’ – The Bookseller

‘Anything by Cathy MacPhail is unputdownable’ – Julia Donaldson, The Guardian 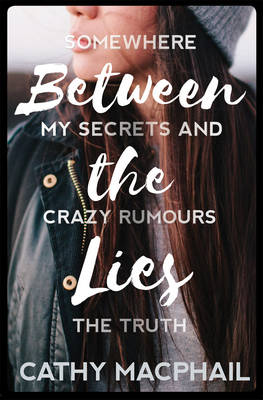 Scottish author Cathy McPhail won the Kathleen Fidler Award with her novel Run Zan Run, the Scottish Arts Council Award with her second novel, Fighting Back, a Royal Mail award and the 2010 Explore Award for Roxy's Baby and the 2010 Stockport Award and Royal Mail Award for Grass. Cathy's work is enormously popular with young teenagers, her trademarks being pacy and topical storylines. Cathy lives in Greenock, Scotland. Cathy wrote Run Zan Run after her daughter Katie was bullied at school. Cathy now loves writing for children. Asked what she'd do if she ... 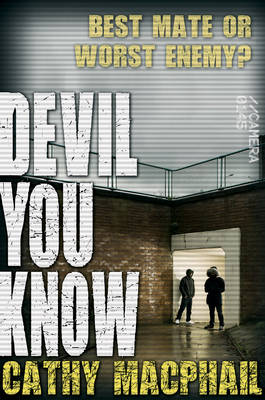 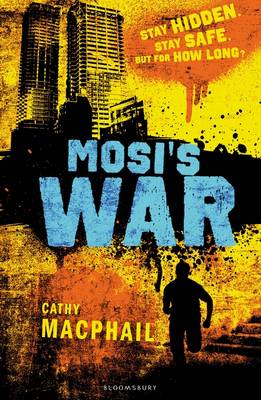 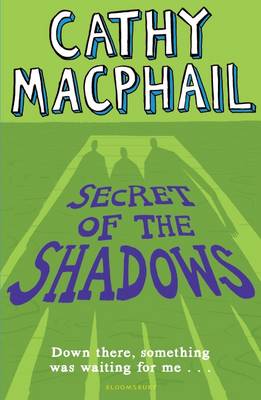 View All Books By Cathy MacPhail