Young readers everywhere are hooked on Robin Stevens’s Murder Most Unladylike series starring schoolgirl sleuths Daisy Wells and Hazel Wong, and they will relish this special addition to the series which features all sorts of treats, from tips on how to set up a detective society, delivered by Daisy, to tempting lists of favourite classic crime compiled by Stevens herself. There are also some excellent short story mysteries including the creepy Case of the Deepdean Vampire and, starring Daisy and Hazel’s friends in the Junior Pinkertons, The Secret of Weston School. Quizzes on the novels and a collection of recipes for bunbreak favourites complete the book. As with the full-length books it’s all clever, well thought-out and thoroughly entertaining.

Packed with brilliant mini-mysteries, including two brand-new and never seen before stories, and peppered with Daisy and Hazel's own tips, tricks and facts, this is the perfect book for budding detectives and fans of the award-winning, bestselling Murder Most Unladylike series.

Daisy and Hazel invite you to discover their untold stories ...Daisy Wells and Hazel Wong are famous for the murder cases they have solved - but there are many other mysteries in the pages of Hazel's casebook, from the macabre Case of the Deepdean Vampire, to the baffling Case of the Blue Violet, and their very first case of all: the Case of Lavinia's Missing Tie.

Praise for the Murder Most Unladylike series:

A delight ... The Agatha Christie-style clues are unravelled with sustained tension and the whole thing is a hoot from start to finish -- Sally Morris Daily Mail

A feelgood blend of Malory Towers and Cluedo ... Stevens has upped her game in this new volume Telegraph 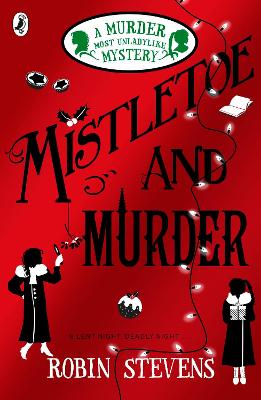 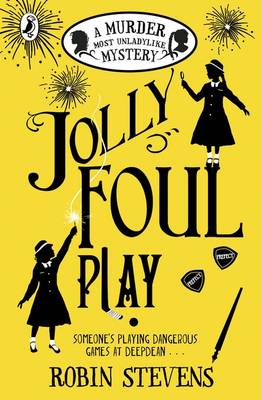 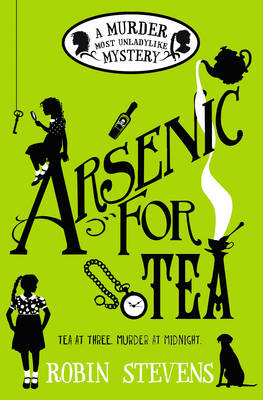 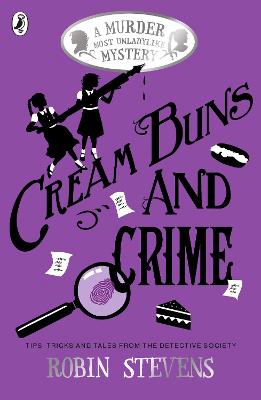 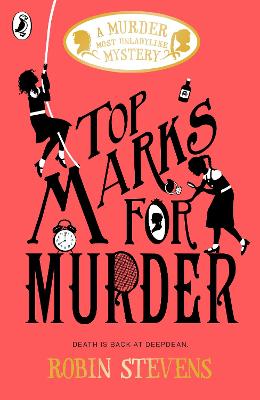