Tilly and the Time Machine

Tilly and the Time Machine Synopsis

Tilly is seven and a half - and about to make history. When Tilly's dad builds a time machine in the shed there's only one place she really wants to go: back to her sixth birthday party, when she ate too many cupcakes and her mummy was still here. But then something goes wrong! Tilly's dad gets stuck in the past and only she can save him ...Will they make it back in time for tea? 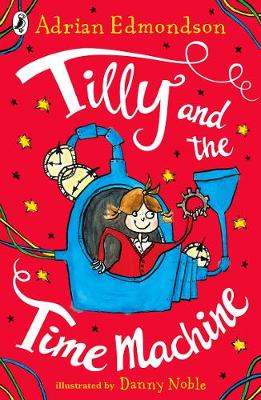 Adrian Edmondson is well-known for his roles in The Young Ones, and Bottom, which he wrote with his long-term comedy partner, the late Rik Mayall. He recently starred in the BBC's adaptation of War and Peace and won Celebrity Masterchef in 2013. His first adult novel, The Gobbler, was published in 1996. He has three daughters with his wife - actress, screenwriter and comedian Jennifer Saunders - and lives in London 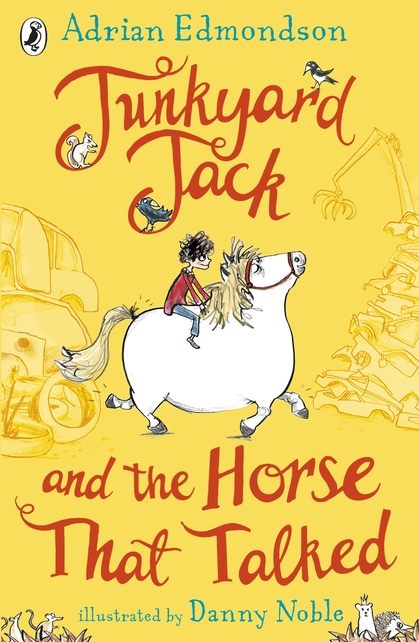 View All Books By Adrian Edmondson