Return to the Jungle

LoveReading View on Return to the Jungle

Makur – Mak – star of Bear Gryll’s thoroughly entertaining story Spirit of the Jungle is back for a new adventure and it’s as gripping as the first. Mak is in India again and has met up with his friend Diya. They’re meant to be keeping out of trouble, but when a young elephant is taken from its herd by a cruel merchant the two decide to reunite it with its family. Soon they are on their own in the jungle and will need all their wits – and all their survival skills – to make it home. It’s a real page-turner and full of fascinating details about the jungle and its creatures as well as information on ways to survive it. ~ Andrea Reece

Return to the Jungle Synopsis

Could you survive in the jungle? Six months after his adventures in Spirit of the Jungle, Mak returns to the Wainganga River, where a conservation project is tracking the elusive wild elephant, endangered by loggers and poachers. When a young elephant is captured by an unscrupulous merchant, Mak and his friend Diya follow them into the heart of the jungle in a quest to set the animal free. But soon Mak finds that he must remember all his survival skills to escape danger.

Inspired by Rudyard Kipling's classic The Second Jungle Book, Return to the Jungle is an exciting contemporary action-adventure from the nation's favourite adventurer, Bear Grylls. 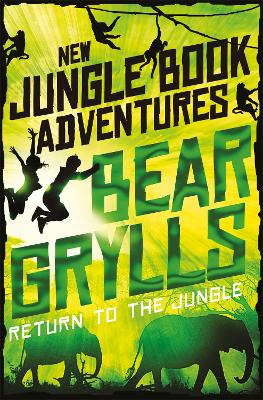 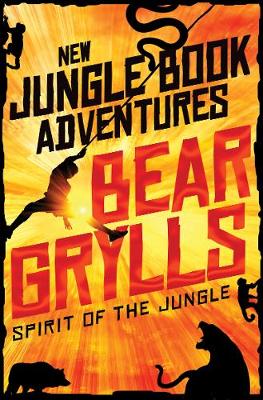 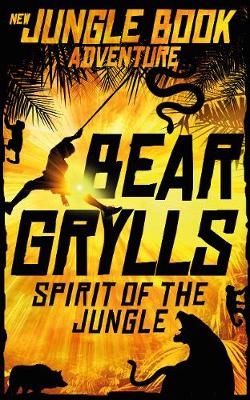