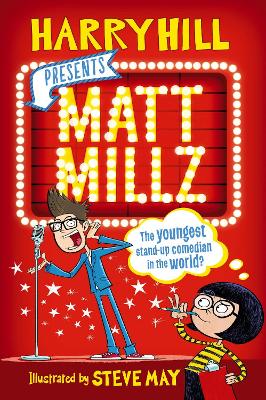 One of Our Books of the Year 2017 | In a nutshell: dreams-come-true adventure plus comedy advice from the master

Harry Hill’s new children’s book is funny (no surprise), features great characters, particularly would-be comic Matt and his terrifyingly ambitious manager Kitty (age 11), but also offers a mini-masterclass in stand-up comedy. Matt’s dream is to make it on the comedy circuit and he’s prepared to work his way up from the school talent show, via the local WI, and TV talent show. Along the way, he is helped and/or hindered by best mate Rob, step-dad Ian and the style-vacuum that is his headmaster Mr Pavey. It’s great fun and some of the best scenes are interspersed with real advice on everything from working on your timing to dealing with hecklers. By the end readers will hope that Matt gets to follow his heroes onto the Apollo stage, but will also understand just why that’s such a uniquely exhilarating thing to do. ~ Andrea Reece

Readers looking for something similar should look out for Christine Hamill’s Lollies shortlisted The Best Medicine, in which Harry Hill has a starring role.

Open with your best gag. Finish with your second best. Make sure your face matches the material. Sell your routine . . .

Matt Millz LOVES stand up comedy. He's studied the best. He's memorized all the advice. He spends hours writing new gags and thinking up crazy sketches . . . So when the school run a talent contest, of course he's going to enter. What he doesn't count on is:

Last minute total meltdown ... his best mate pulling out zero seconds before going on ... teeny tiny Kitty Hope and her own bonkers ambitions ... his stepdad's own 'funny' ideas ... and headmaster, Meredith Pavey, who very definitely has it in for him.

Comedy gold from a comedy genius.

Harry Hill used to be a doctor but not for a long time now. He's had many TV shows and tells jokes for a living. His hobbies are painting and drawing and occasional games of swingball.


More About Harry Hill
Add To Wishlist
Buy from our bookstore and 25% of the cover price will be given to a school of your choice to buy more books. 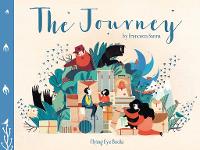