Poems to Live Your Life By

LoveReading View on Poems to Live Your Life By

A Julia Eccleshare Pick of the Month September 2018

Illustrator and author Chris Riddell has created a rich anthology of poems from the past to the present all of which have a special meaning for him. Grouping them under headings including ‘Musings’, ‘Youth’, ‘Imaginings’, ‘Nature’ and ‘Endings’ he has added an illustration to each often giving an insight into his own reading of it. Passages from Shakespeare and classic poems such as John Keats’s Ode to a Nightingale and Lewis Carroll’s Jabberwocky sit comfortably alongside contemporary poems such as Rachel Rooney’s The Language of Cat and Jackie Kay’s Something Rhymed while the inclusion of the words of Leonard Cohen’s Suzanne and Nick Cave’s Love Letter adds a refreshing fresh touch.

The Legend of Kevin: A Roly-Poly Flying Pony Adventure by Philip Reeve

The Girl, the Bear and the Magic Shoes by Julia Donaldson

Happy: A Children's Book of Mindfulness by Nicola Edwards

You've Got a Friend by Judi Curtin

Tilly and the Bookwanderers (Pages & Co., Book 1) by Anna James

Wish for a Witch by Kaye Umansky

Poems to Live Your Life By by Chris Riddell

Once Upon a Wild Wood by Chris Riddell

Poems to Live Your Life By Synopsis

In Poems to Live Your Life By, Chris Riddell, political cartoonist for the Observer, has selected his very favourite classic and modern poems about life, death and everything in between. This gorgeously illustrated collection includes forty-six poems and is divided into sections covering: musings, youth, family, love, imaginings, nature, war and endings. Chris Riddell brings them to life with his exquisite, intricate artwork in this beautiful anthology. 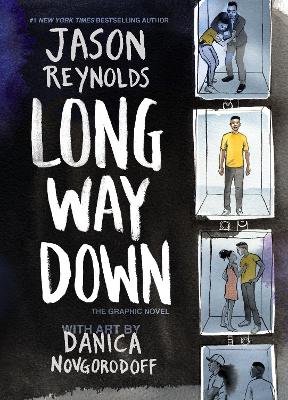 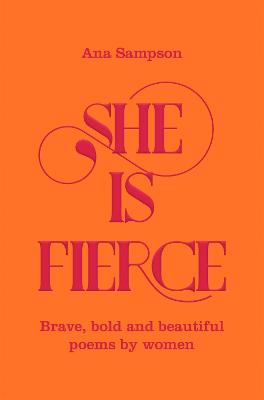 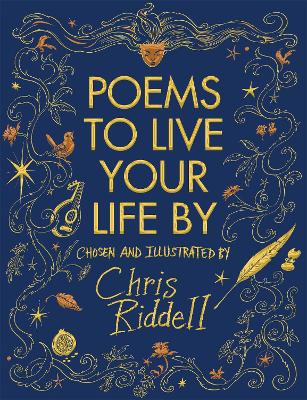 Children's Laureate 2015-2017 One of the World Book Day 2015 Authors  Chris Riddell was our Author and Illustrator of the Month in December 2010. Click here to find out more. Chris Riddell, the 2015-2017 UK Children's Laureate, is an accomplished artist and the political cartoonist for the Observer. He has enjoyed great acclaim for his books for children. His books have won a number of major prizes, including the 2001 and 2004 CILIP Kate Greenaway Medals. Goth Girl and the Ghost of a Mouse won the Costa Children's Book Award 2013. His work for Macmillan includes the bestselling Goth Girl books, the Ottoline series,&... 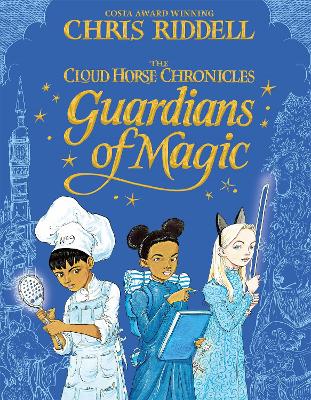 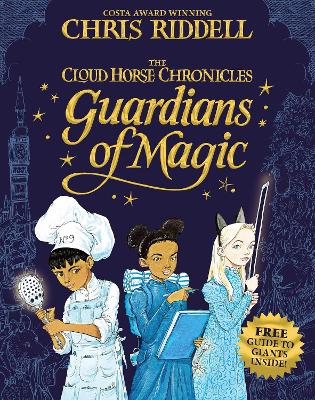 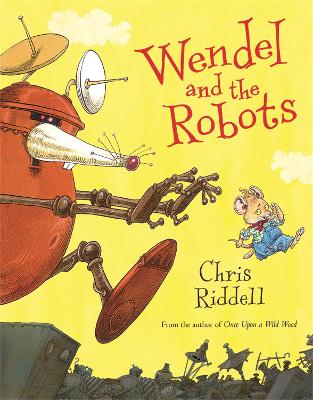 View All Books By Chris Riddell