Truth and justice in a World War One ghost story

The horrors of World War One and the huge demands it made on the young men who fought in it are explored in this thought-provoking and moving ghost story. It’s the end of the war but Tony and his mother have no reason to celebrate: Tony’s big brother Charlie was killed in France, shot by his own side as a deserter. His mother is heartbroken, but few of their neighbours are sympathetic and indeed, Tony’s old teacher presents him with a white feather.  Tony can’t believe Charlie would run away and when he receives a final coded letter from his brother determines to find out what really happened. Economically told, this is a powerful story that raises issues of courage and responsibility.

The war is won but for Tony there is little to celebrate. His brother never returned from no man's land and has died not as a hero but executed as a coward. Refusing to believe that his brother was a traitor, a grief stricken Tony is pushed to the edge in his dark quest to uncover the horrifying truth. 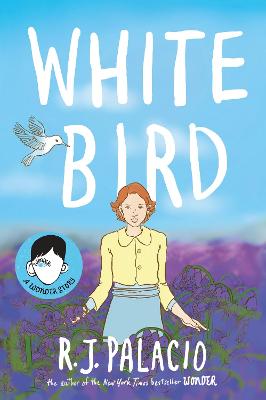 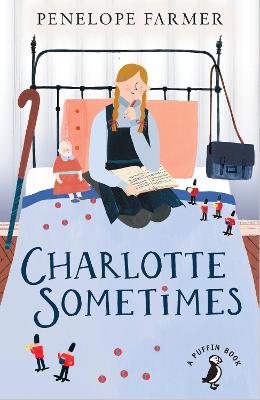 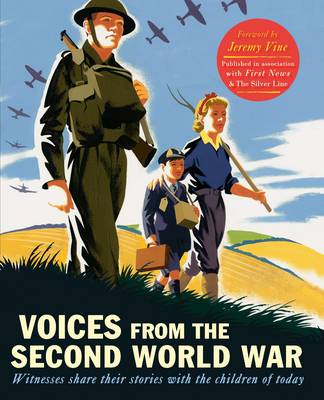 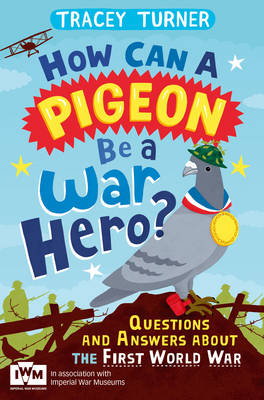 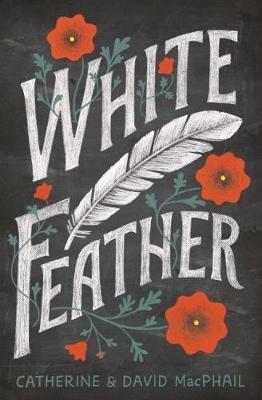 Catherine Macphail is the award-winning author of over thirty books for children including Run Zan Run and Roxy's Baby. She has won numerous awards including the Scottish Children's Book Award which she has won twice. David MacPhail left home at eighteen to travel the world and have adventures. After working as a chicken wrangler, a ghost-tour guide and a waiter on a tropical island, he now has the sensible job of writing children's books including the best-selling Thorfinn the nicest Viking series.