LoveReading View on The Ice Giant

Elika’s story spans countries and legends. Trying so hard to be normal she finds herself diving headlong into a fantastical adventure you only read about in stories.

The developing relationship with her Aunt Caroline really shows how kids have a very narrow view of the adults around them, and it is almost touching to see as she embraces the ‘weird’ parts of her aunt, finding she has more in common with her than she thinks as her strange dreams become more and more reality. The harder she tries to push them away the more she cannot escape.

I think children would enjoy reading this book, although I found it leapt about a bit, and there was much more of the story that could be explored. Sometimes the chapter ended on a cliff-hanger, then carried on as if nothing had happened in the next. When she finally reaches Iceland the story went too fast for me, it all fell into place far too easily.

Elika is very much a teenage girl, moody, resistant, and so sure of herself she dismisses anyone and anything that doesn’t interest her. Her persistence in trying to remain ‘normal’ grated at times as she was so rude and dismissive of those around her, so it was nice when she finally embraced the weird as being part of her own normal.

Book 2 in The Giant Series.

Thirteen-year-old Elika wants to be normal. She doesn't want to have anything to do with magical creatures. She doesn't even want to be half Icelandic. But the cries of a lonely giant draw her to her mother's country. A story of embracing one's heritage and an how friendship can be formed in unlikely circumstances. Set in the wilds of Iceland. 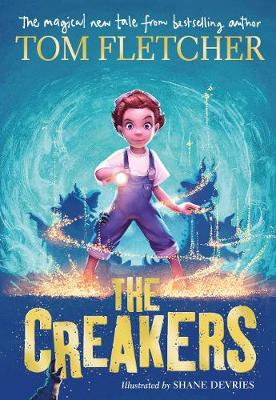 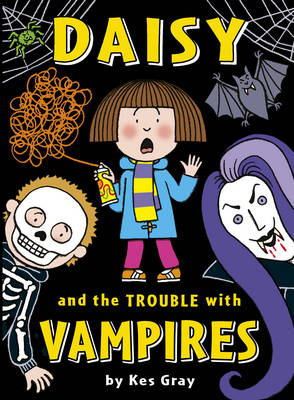 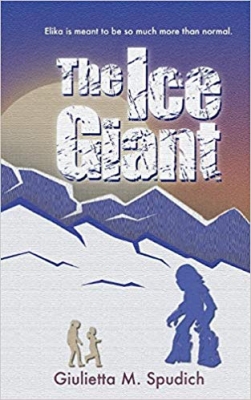