LoveReading View on The Die of Death

The Die of Death is the second in The Great Devil War series and picks up where the first book – The Devil’s Apprentice – ended. Philip isn’t quite as ‘good’ as he was in the first book, as life with the Devil has made its mark – with more than just two tiny bumps on his head. This time, Philip has been brought back to the underworld by Death himself, as someone has stolen the ‘Die of Death’.

Yet again, this is a dark and humorous read. It reminds me of the Harry Potter series, with devils, demons and tempters rather than wizards, witches and goblins, and a focus on Hell and the underworlds. I would recommend reading these books in order, even though this one contains some ‘flashback’ summaries of the first book.

The plot moves at a fast pace with plenty of action, as Philip and his demon friend, Satina, search for the Die of Death and the villain who stole it. There are references to well-known characters, including Hitler, Judas and Pontius Pilate. I would love to see this on the screen – big or small – as the world building is excellent, bringing Hell ‘to life’, as well as all of its varied occupants.

The book covers some difficult themes – right and wrong, heaven versus hell, good versus evil, redemption and punishment, immortality, terminal illness and, of course, life and death. Some of the locations and characters are fairly gruesome, and the detailed descriptions ensured that I could visualise everything in my head. I would suggest that this book is for slightly older (or more mature) teenagers and young adults and not for those of a sensitive nature or who scare easily. Parents of younger teenagers, in particular, may wish to read the book first to check it’s suitable.

The Die of Death is a dark combination of fantasy, adventure and mild horror. This series continues to grow and grow – I’m looking forward to the next book.

The Die of Death is available on Amazon.co.uk

The Die of Death Synopsis

Continuing the dark and humorous adventure that begins with The Devil's Apprentice.

Philip's adventures as the Devil's apprentice have changed him—in a good way. Although he misses his friends in Hell, he has made new friends in life.

But when the future of the underworld is threatened once again, Philip’s help is needed. Death's Die has been stolen and immortality is spreading across the globe.

Philip throws himself into the search—and discovers a horrible truth about his own life along the way.

The Great Devil War is a gripping and humorous tale about good and evil seen from a different perspective, making the reader laugh and think. It’s filled with biblical and historical characters and set in a world beyond your wildest dreams. Or nightmares … 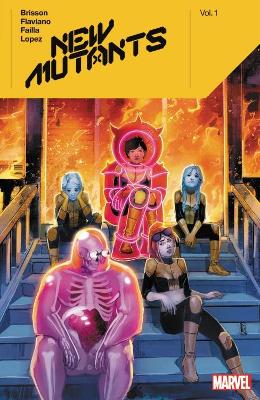 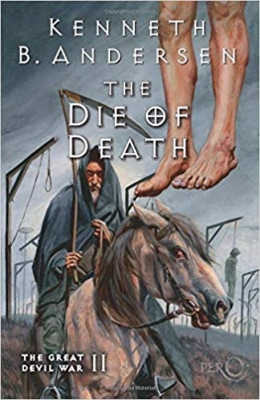 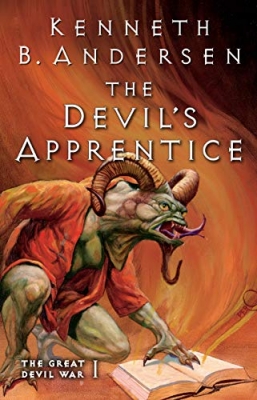