The Apollo Time Capsule is included in the Rising Stars Reading Planet reading scheme at the Blue-Red level. The book is an engaging fantasy story involving two characters: Ryan and Clare. On the 50th anniversary of the Apollo 11 moon landing, Ryan’s class, 6A, unearth the time capsule buried by the pupils of 6A in 1969. Ryan discovers a letter written by Clare in which she seems to predict the details of several space missions undertaken after the famous events of 1969, and so the mystery unfolds. After much investigation, the now adult Clare is brought back to her old school where she meets Ryan, and both experience an overwhelming feeling of déjà vu.

This is a delightful fantasy asking pupils to consider the possibility of time travel whilst framed in the familiar setting of home and the primary school. The book also deals with the themes of aspiration, hard-work and honesty and includes several characters who have fulfilled their potential through pursuing STEM subjects at school and beyond.

The Apollo Time Capsule includes comprehension questions from across the range tested in the KS2 tests and provides children with sufficient additional activities to extend and secure their understanding of the text.

The Apollo Time Capsule is part of the Reading Planet range of books for Stars (Lime) to Supernova (Red+) band. Children aged 7-11 will be inspired to love reading through the gripping stories and fascinating information books created by top authors. Reading Planet books have been carefully levelled to support children in becoming fluent and confident readers. Each book features useful notes and questions to support reading at home and develop comprehension skills.

A note from the author:  In July 1969, my mum stayed up through the night to watch the first Moon landing, as did millions of others. Mum has often spoken about how nervous she was, for no one knew if the landing would be successful. But it was also a time of great hope, excitement and possibility. We have long wanted to write something about that magical night – perhaps
the greatest night in all human history; the night when anything became possible.

July 1969: Clare tucks a letter into the time capsule being buried at her school in honour of the Apollo 11 Moon landings. A letter containing information about space exploration which nobody could possibly know ...

July 2019: Space-geek Ryan is given a letter from the same time capsule. A letter written by someone called Clare, who seems to have been able to predict the future ... Could time travel really be possible?

Without being a spoiler, I would say that this is an amazing, thrilling, space geek story full of action. Space geeks would love this book! Full review

Calling all space enthusiasts and time-travel experts, your next mystery has arrived. Full review 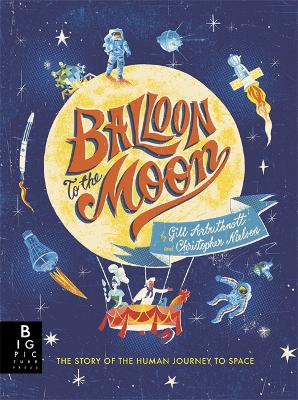 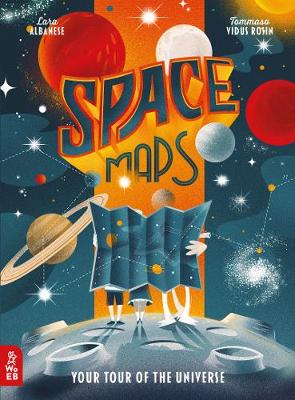 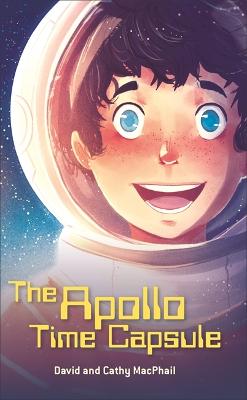 David MacPhail left home at eighteen to travel the world and have adventures. After working as a chicken wrangler, a ghost-tour guide and a waiter on a tropical island, he now has the sensible job of writing children’s books. He lives in Edinburgh. 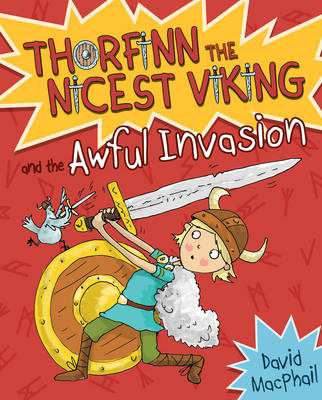 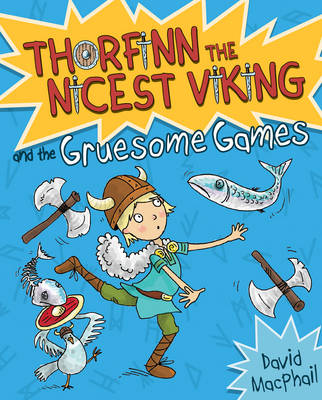 View All Books By David MacPhail