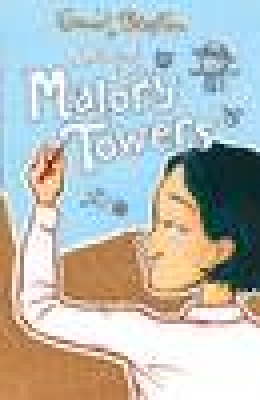 More adventures in this second of the series of Malory Towers books - more friendships, lessons, sports, plays and especially mischief. Second Form at Malory Towers's Darrell Rivers is back at school, and she's brought her friend Sally Hope with her. But when Sally is made head girl instead of Alicia, trouble is afoot - and Darrell is caught in the middle of things .