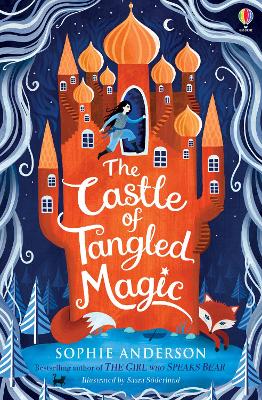 The Castle of Tangled Magic

A Julia Eccleshare Pick of the Month October 2020

Swirling magic, cascading invention and a welter of invented folklore traditions propel this headlong fairy tale story from its opening moments. Brought up in huge castle that was once home to her Royal relatives, and much influenced by her grandmother who is a great believer in old magic, Olia has always known that she also has the gift of believing in magic and so making it work. When the old palace is under threat from a violent force, it is Olia who must find the magical doorway that will take her into another land. Olia needs courage, imagination and the power of her love for her family and everything in their world to embark on her roller coaster adventure. Full of surprises and fuelled by love this is an exciting and heart-warming story.

The Castle of Tangled Magic Synopsis

An enchanting fairy-tale adventure about the power of love and courage, from the bestselling author of The House with Chicken Legs and The Girl who Speaks Bear. Magic awaits, all you have to do is believe...

When thirteen-year-old Olia steps through a magical doorway, she discovers another land. A land tangled by magic, where hope is lost, and a scheming wizard holds all the power. Soon Olia learns that she is destined to save this land, but with time running out and her new friends and family in danger, she must search for the magic within herself - to save everything and everyone she loves.

Praise for The House with Chicken Legs:

“A début that had me reading late into the night.”  Fiona Noble, The Bookseller

"Anderson's talent as a weaver of magic and creator of evocative landscapes is growing with every book." The Daily Mail

Sophie Anderson grew up in Swansea, studied at Liverpool University, and has worked as a geologist and science teacher. She wrote textbooks until characters from Slavic folklore began appearing in her work. Sophie has an international family and loves to write stories inspired by different folklores and cultures. Now living in the Lake District with her husband, Sophie enjoys the freedom of home schooling her three children, fell walking, canoeing, and daydreaming.

A Clock of Stars: The Shadow Moth by Francesca Gibbons

The History of Everything in 32 Pages by Anna Claybourne

What We'll Build by Oliver Jeffers

The Castle of Tangled Magic by Sophie Anderson

Who Makes a Forest by Sally Nicholls

The Good Bear by Sarah Lean

The Book of Hopes by Katherine Rundell 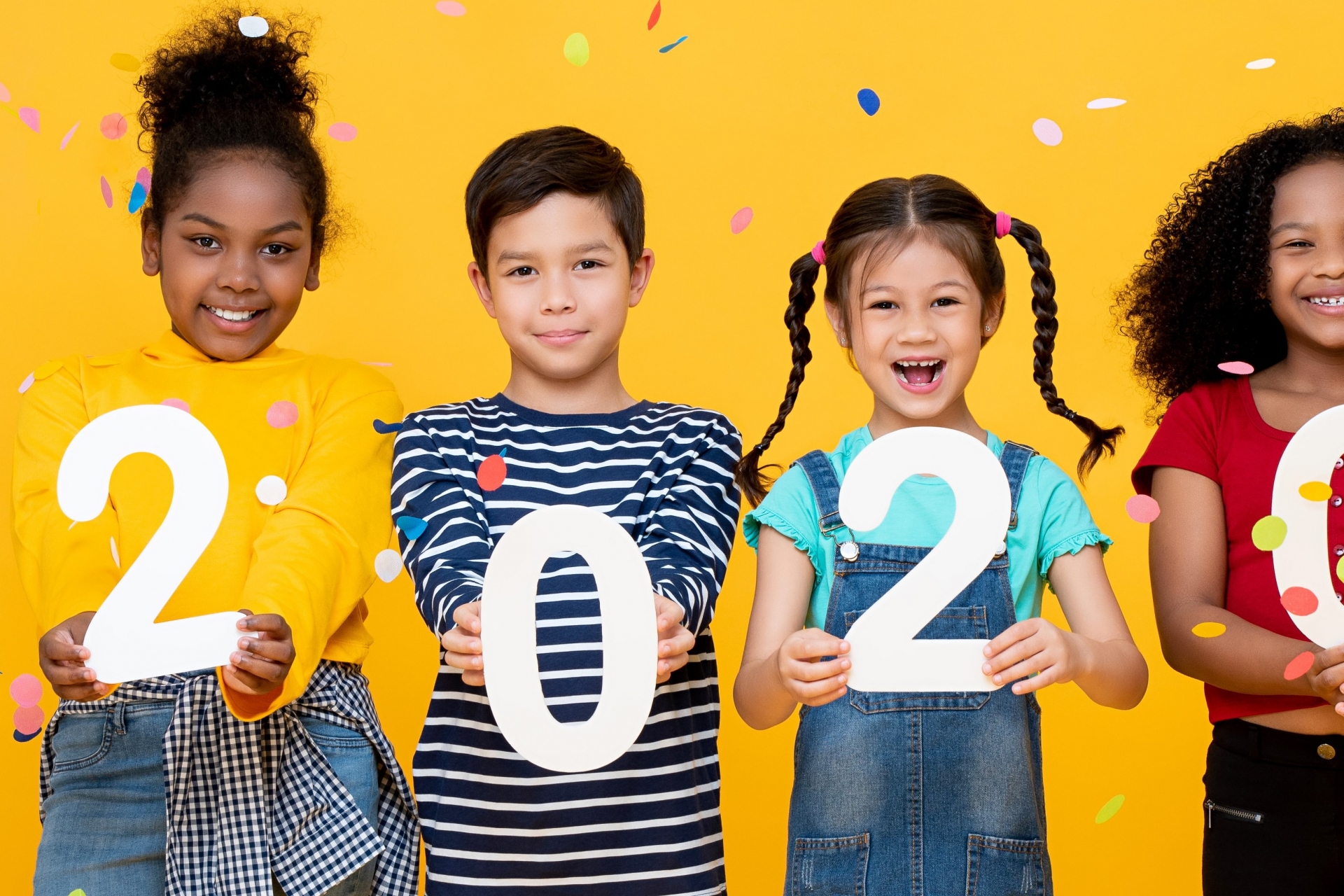 Our favourite children's books of 2020 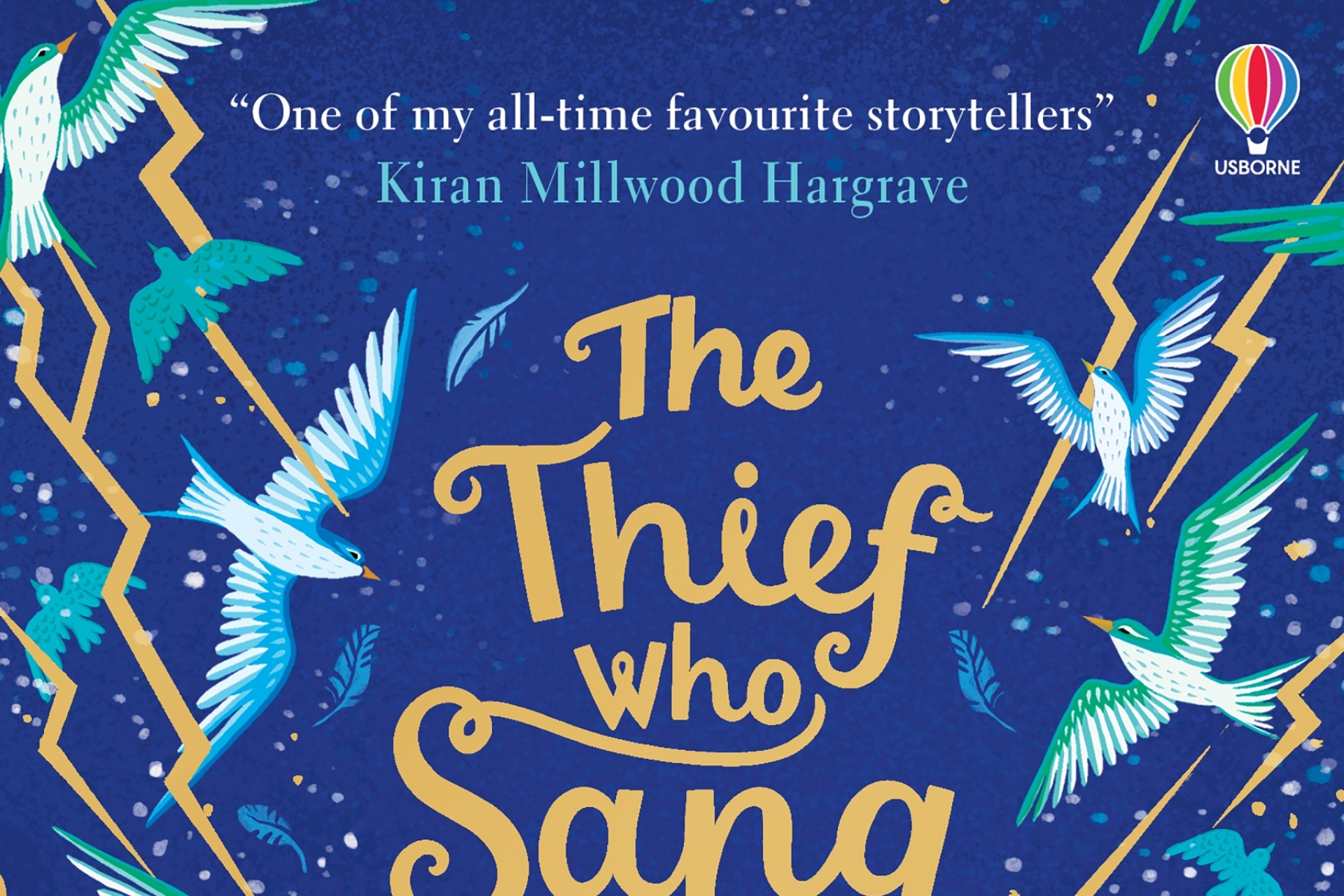 Author of the Month, Sophie Anderson