The perfect present for DOG MAN fans - starring some of your favourite characters from the series!

As the story unwinds with mishaps and hilarity, readers get to see the progress, mistakes, and improvements that come with practice and persistence.

Squid Kid and Katydid, Baby Frog Squad, Gorilla Cheese Sandwich, and Birds Flowers Tree: A Haiku Photo Comic are just some of the mini-comics that are included as stories-within-the-story, each done in a different style, utilizing humour and drama, prose and poetry, illustrated in different media including

Readers of all ages will be inspired to dream up their own stories and unleash their own creativity as they dive into this pioneering graphic novel adventure from Dav Pilkey and his heartfelt, humorous, and amazing cast of characters in the Cat Kid Comic Club.

Dav Pilkey was born in Cleveland, Ohio in 1966. He currently lives in Eugene, Oregon with his dogs, Little Dog, Leia, and Martha Jane, and his cats, Blueberry and Edward Velvetpaws.

Dav (originally Dave) hit upon the current spelling of his name when a label maker used to create name tags refused to print the letter â€œe.â€ Though the spelling has changed, the pronunciation is the same.

More About Dav Pilkey
Add To Wishlist
Buy from our bookstore and 25% of the cover price will be given to a school of your choice to buy more books. 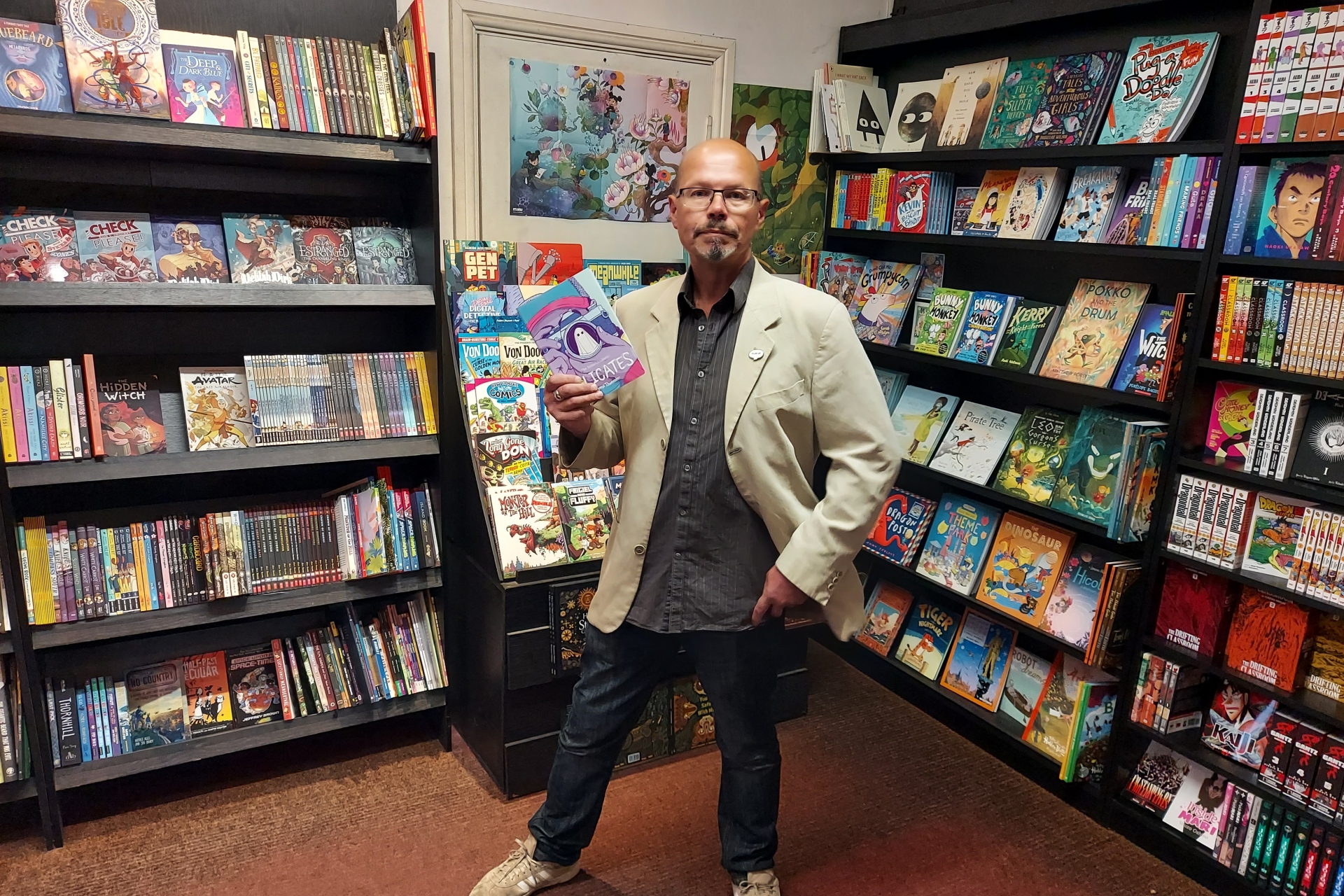 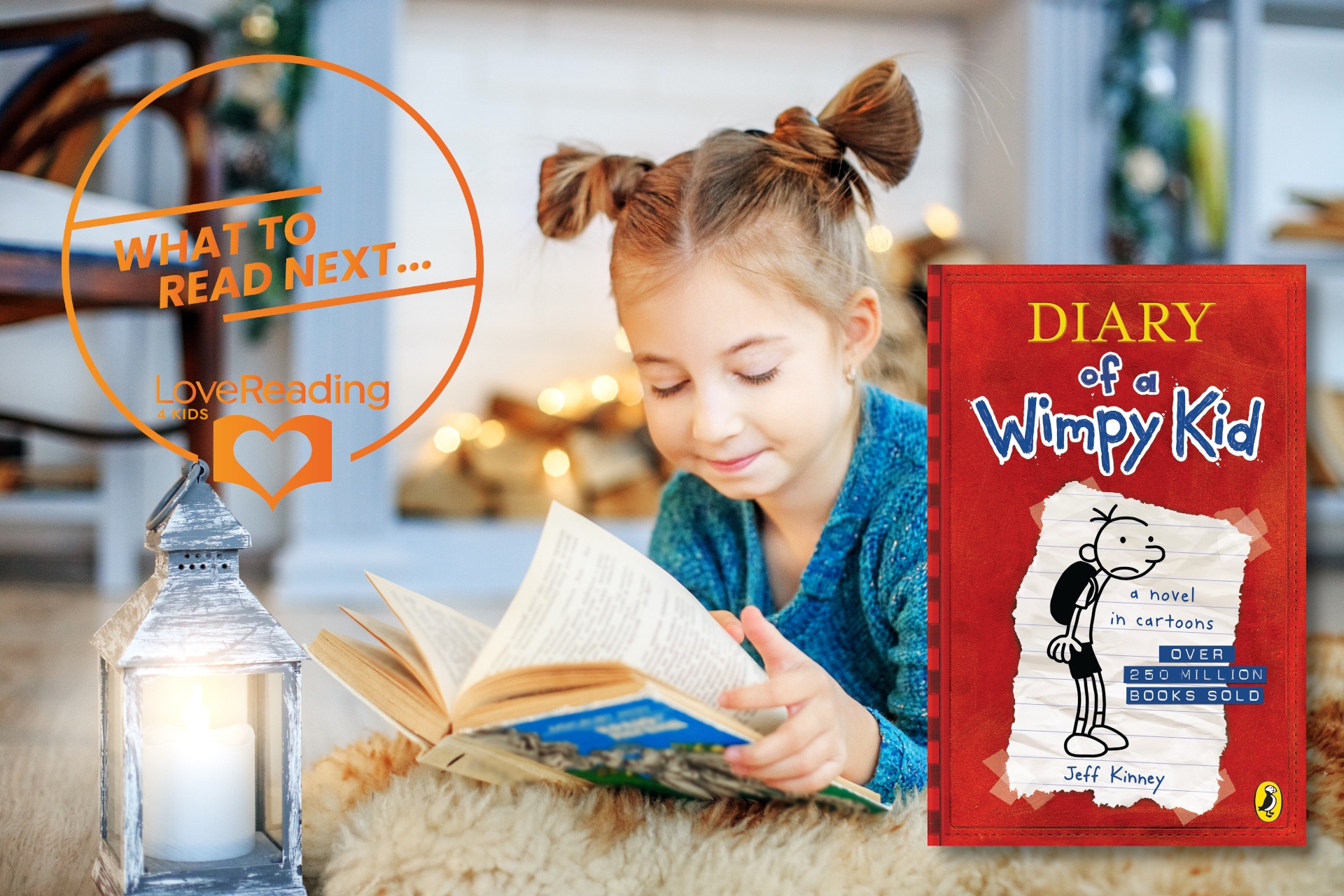 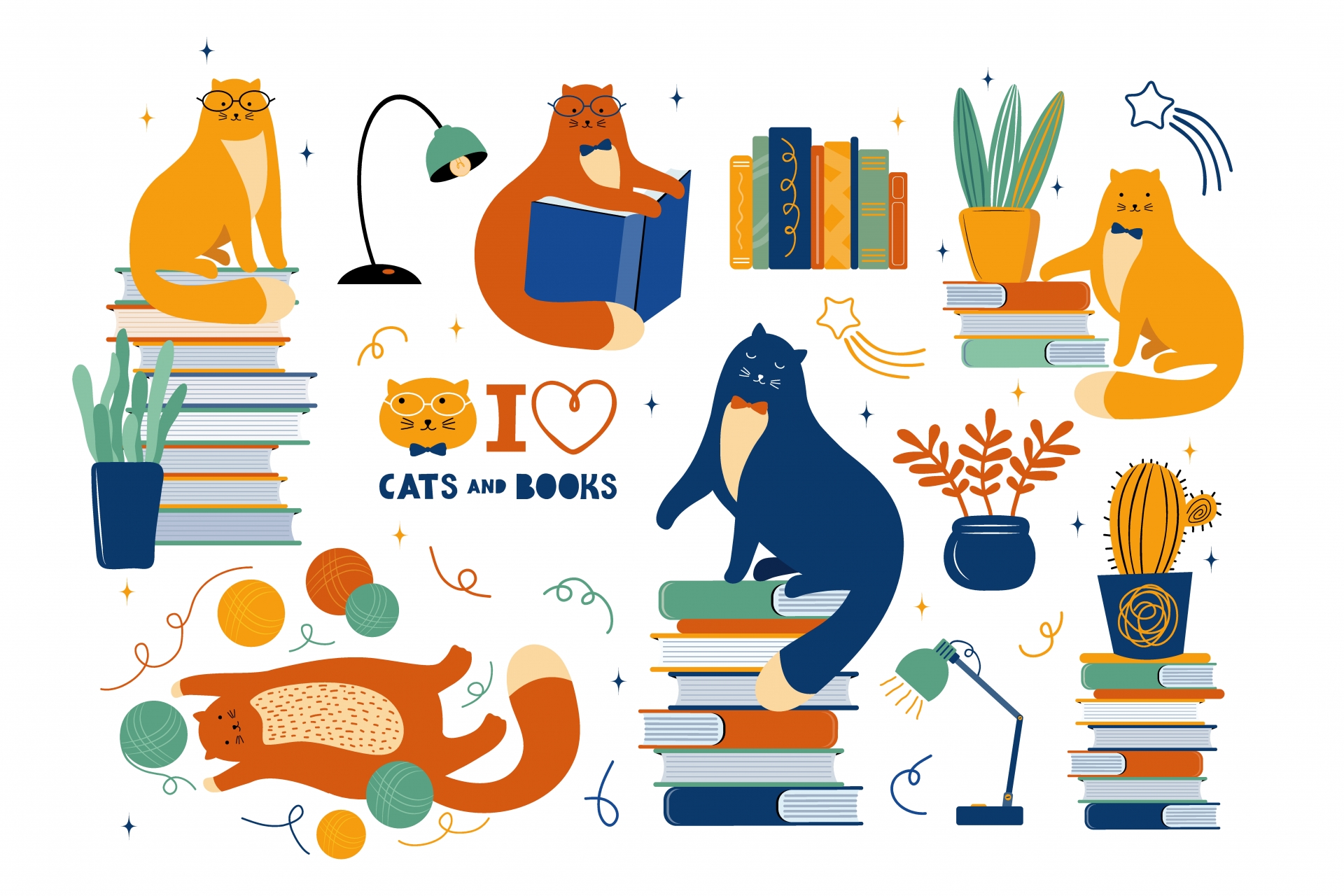 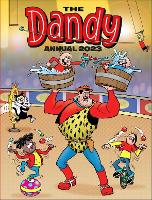 Looshkin: The Maddest Cat in the World