Invitation Only: A Private Novel

Part of the Private Series

LoveReading View on Invitation Only: A Private Novel

For a teen read Kate Brian really hit the spot with the first in the 'Private' series which we at Lovereading picked up on early. Now, with the second in the series beginning where the first left off, you should ideally read the first one before reading this one, but it's not absolutely essential. The protagonist of the story, Reed, is a feisty heroine but has she bitten off more than she can chew in Invitation Only as suddenly the people she thought were her friends don't seem to be so any longer and her boyfriend has disappeared. Something has to happen and of course it does...

As sharp and addictive as the Gossip Girls, this is the 2nd title in the dark and sinister Private series.  Set in Easton Academy, a co-ed boarding school where secrets and lies are all part of the curriculum. When Reed Brennan arrives she discovers that everyone is more sophisticated, more gorgeous and wealthier than she is.  She feels like an outsider, looking in, until she meets the Billings Girls, the most powerful girls on campus.  Reed vows to do whatever it takes to be accepted into their inner circle.  But once she’s in, she discovers there’s more to the girls’ closets than designer clothes – they’re hiding skeletons too, and secrets which must be kept private.  Whatever the cost.  To view all the titles click here

Invitation Only: A Private Novel Synopsis

Reed Brennan is living her dream ~ not only is she a student at the private boarding school, Easton Academy, she's been invited to live in the ultra-exclusive Billings Hall, home to the most beautiful, intelligent, and enviable girls on campus. Life couldn't be more exciting! But one night of partying in the woods leaves her new roommate, Natasha, with some very incriminating photos of Reed in her Nokia. Suddenly Reed finds herself being blackmailed against the very girls who are responsible for her catapult to campus hot girl ~ the Billings Girls. And then there's the nagging fact that Reed's boyfriend, Thomas Pearson, is missing...

Kate Brian is the author of the popular The Princess & the Pauper, The V Club (available in paperback as The Virginity Club), Lucky T, and Megan Meade's Guide to the McGowan Boys. She lives with her husband in New Jersey. 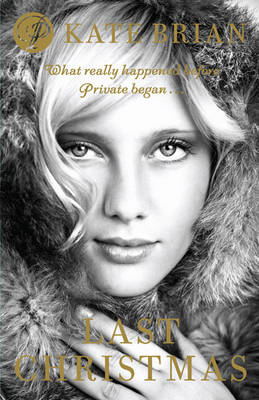 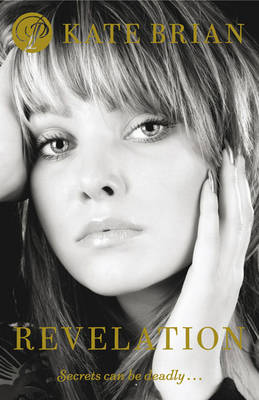 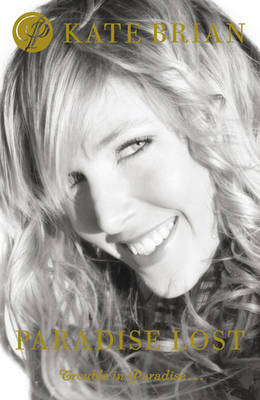 View All Books By Kate Brian