Roddy Doyle’s writing will be enjoyed by even the most reluctant of readers. You may have anarchy in the house once the books have been read, for these stories don’t think much of adults but rest assured you’ll get some peace in the house until they are finished! Rover the mad hound saves the day each time but not without considerable consequences, too numerous to mention here but which you as a parent will hear about. We think this is one of the best presents you can give a child aged between 6 and 11. Please note the books are also available individually and are as follows:

The slipcase contains Roddy Doyle's three fabulously funny children's books about Rover the Wonder Dog and the eccentric Mack family.The poo is about to hit the shoe...

Who are the Gigglers? Good Question. The Gigglers look after children. And they do it very well...

The Meanwhile Adventures
Mr Mack's inventing career has got off to a bad start - he's been arrested!

It's up to Jimmy, Robbie, Kayla and Rover the wonder dog to:
- Rescure Mr Mack from prison
- Avoid orphan catchers
- Save the world from an army of stroppy slugs

Will they succeed? There's only one way to find out...

Rover Saves Christmas
It's Christmas Eve, and Rudolph's got the flu!

Jimmie and Robbie Mack are so desperate for Christmas to come that they've left twenty-seven sandwiches out for Santa. But Rudolf is off sick and Santa's grounded the sleigh - with all the presents.

Will the big day be cancelled? Or can Rover the wonder-dog save Christmas? Well, what do YOU think?

'Packed full of bizarre humour, imagination and a whole lot of poo' The Bookseller 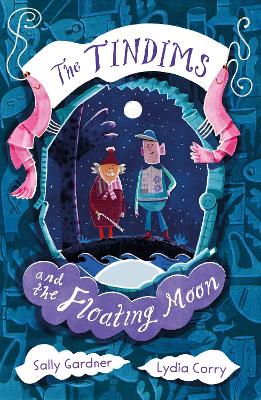 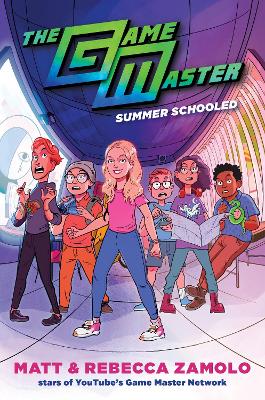 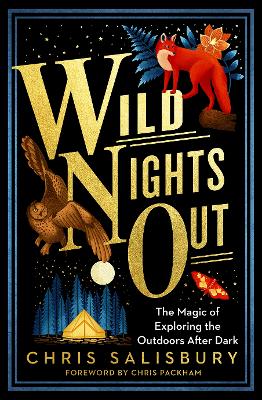 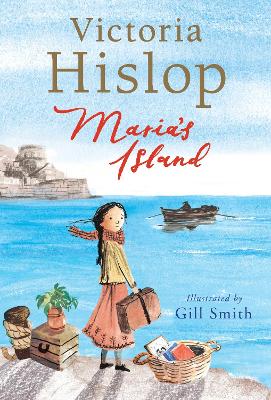 Roddy Doyle was our Guest Editor in October 2011. Click here to see his book selection. Roddy Doyle was born in Dublin in 1958. His first novel, The Commitments, was published to great acclaim in 1987 and was made into a globally successful film by Alan Parker. The Snapper was published in 1990 and has also been made into a film, directed by Stephen Frears. The Van was shortlisted for the 1991 Booker Prize and made into a film also by Stephen Frears. Paddy Clarke Ha Ha Ha, which won the Booker Prize in 1993, has been published in over twenty languages.In 1994 he wrote the ... 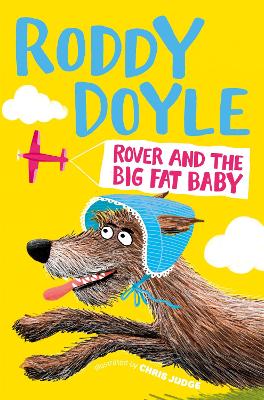 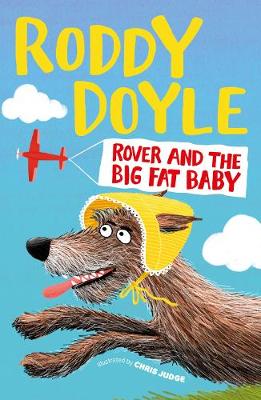 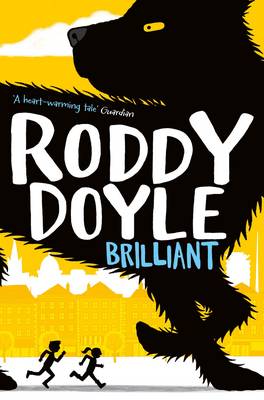