Part of the Bloodline Series

Go back in time to Dark Age Britain for this powerful story about loyalty and survival in another time. Abandoned by his father, Essa makes a new life for himself among the Wolf Clan. But, why did his father leave him and will he ever come back? When war comes, Essa finds he has invaluable unexpected powers which link him to the father he has never known.

The Lovereading comment:
Warring kingdoms, bloody feuds and a battle for survival, step back into the Dark Ages with this riveting, evocative and epic adventure from a debut writer. At breakneck speed journey through a distant place and time, where trees, animals and people inhabit the earth in closer harmony, and loyalty is the dearest prize of all.

Set in the Dark Ages of Britain, this is the powerful story of Essa, whose father Cai, a travelling bard and occasional spy, leaves him behind one night at a settlement of the Wolf Clan. Essa is a survivor and forges new alliances and even love, but never stops wondering why his father never came back. The settlement is under threat from cruel Mercian bands across the forests, and Essa is caught up in a heart-stopping journey to avert disaster. A battle is inevitable, but Essa finds he can influence its outcome in a way nobody but his father would understand. 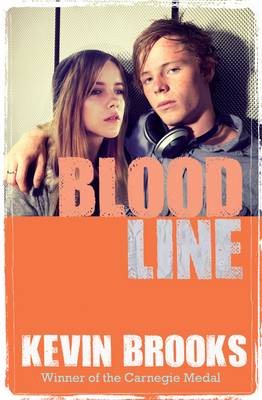 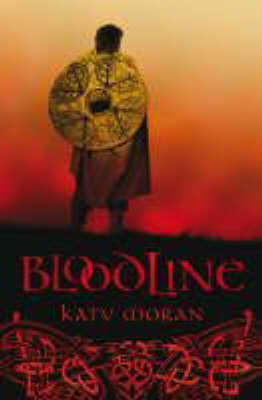 Katy Moran was born in Cambridge and studied for a BA in English Language and Literature and an MA in Novel Writing at Manchester University. She worked in publishing for many years before writing her first historical novel, Bloodline which was published to critical acclaim. She has since written two more historical novels: Bloodline Rising and Spirit Hunter. Her fourth novel, Dangerous to Know was set in the present day. She lives in Ludlow, Shropshire with her husband and two sons. Q&A with Katy Moran 1.  Essa is a powerful and incredibly brave character who stays with you ... 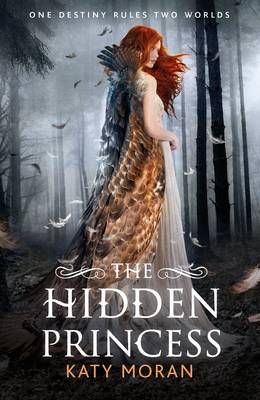 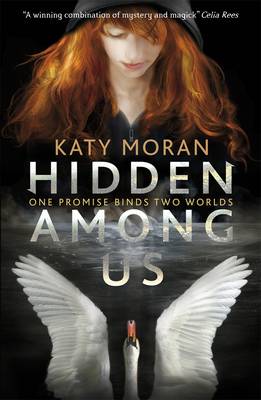 View All Books By Katy Moran