The Knife of Never Letting Go

LoveReading View on The Knife of Never Letting Go

Shortlisted for the Carnegie Award 2009. Winner of the Guardian Children's Fiction Prize 2008 and Booktrust Teenage Prize 2008.

The electrifying and unflinching young adult debut novel about the impossible choices of growing up by award-winning fiction writer Patrick Ness.

A word from the author:

'The Knife of Never Letting Go started as an idea about information overload. We're constantly surrounded by information - internet, emails, texts, etc - whether we want to be or not. To me, this can sometimes see overwhelming, sometime just so incredibly loud that it's impossible to make sense of. And I start thinking, what if you really couldn't escape? What if information never, ever stopped? And that gave me the idea of the Noise and of an intelligent, thoughtful young man buckling under the weight of it. There would come a day when he'd have no choice but to run...'

'A bleak and unflinching novel with fascinating characters and extraordinary dialogue which creates a fully-realised world that the reader really buys into. The dog Manchee is an inspired creation! Ness conveys a real sense of terror and the ending is devastating. A novel that really stands out.'

Imagine you're the only boy in a town of men. And you can hear everything they think. And they can hear everything you think. Imagine you don't fit in with their plans. Todd Hewitt is just one month away from the birthday that will make him a man. But his town has been keeping secrets from him. Secrets that are going to force him to run. 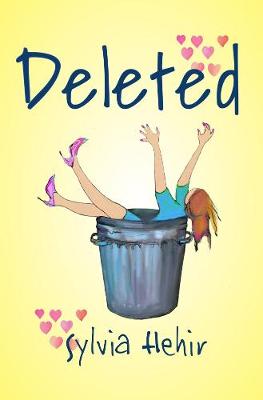 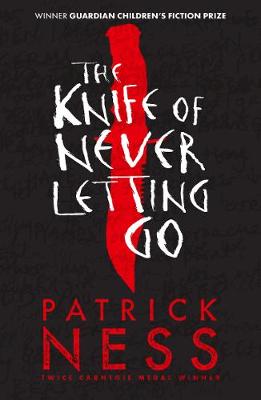 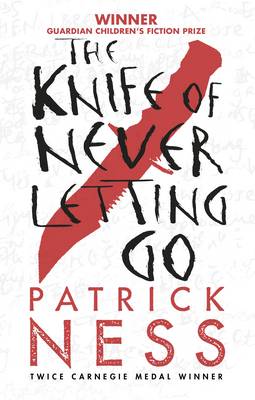