A thrilling, science-fiction adventure that takes its readers on a journey of discovery and imagination thousands of feet deep, deep into the centre of the earth. When a priceless coded parchment falls from a book, eccentric Professor Lidenbrock and his nephew Axel set about working out its instruction. Once they’ve read it, they set about their exploration, which is a miraculous combination of science and fantasy. As Diana Wynne Jones says in her introduction, as this is an old book the story is slow to unravel but the imagination is unequalled while Professor Lidenbrock has the distinction of being the original mad professor who has had since had many imitators.

An ancient book is opened by the eccentric Professor Lidenbrock and his life - and the life of his nephew Axel - is changed for ever. An old piece of paper has tumbled from the book, a priceless parchment that will lead them on a terrifying journey to find what lies at the centre of the Earth. 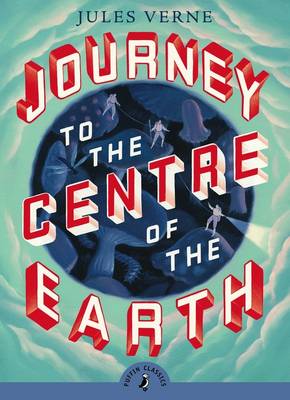 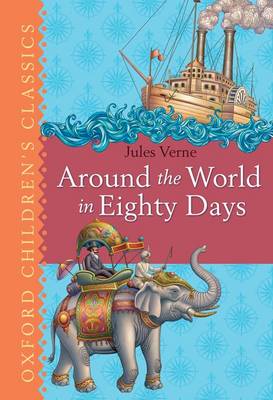 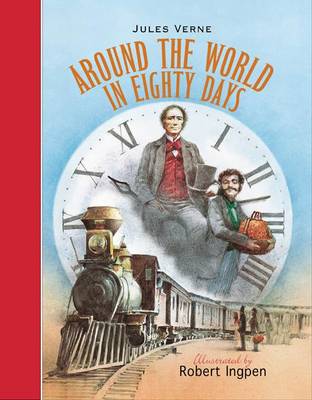